For Susie, 50, it was a dream come true. This thanksgiving, she should be really thankful, for she gave birth to a baby girl after struggling for 13 years. According to Goodmorning America, the couple Tony Troxler, 61, Susie Troxler, 50 are first-time parents. Her daughter lily conceived via donated egg was born this September through a planned c-section. 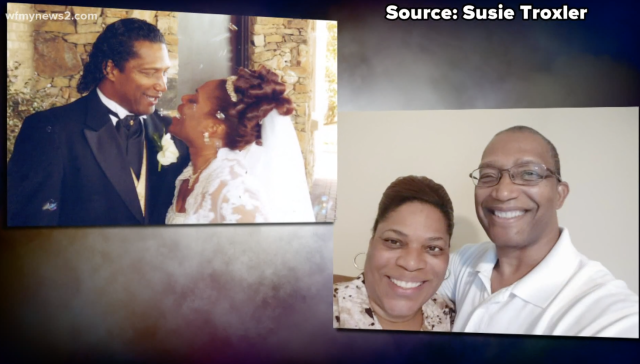 Susie was elated, holding her baby, and said, “It’s really, really, really surreal,” I’d been unmarried. I’d been a wife and now the idea of being a mommy, it still hasn’t sunk in I don’t think.” The Troxlers are married for 13 years but struggled to have a baby naturally, totally unaware of the other medical options available. In a statement to Good Morning America, Susie said, “When we got married, we just assumed we’d get pregnant, and then it didn’t happen. 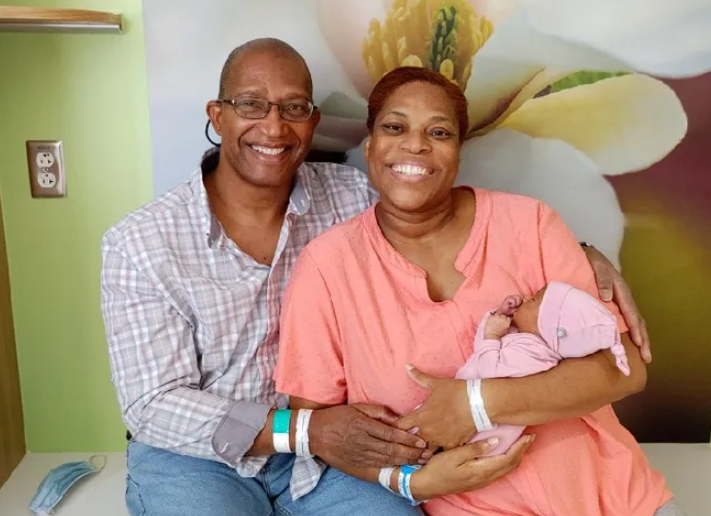 But we’re both very old-school, and when we grew up, nobody even talked about or discussed IVF (in-vitro fertilization). It wasn’t even a thing.” It was three years back that Susie confided to Dr. Carolyn Harraway-Smith that she can’t get pregnant. She said to GMA, “Because she asked, I mentioned that we hadn’t gotten pregnant, and she said, ‘OK, we can work on that.” Dr. Smith referred her to a fertility expert. She has concerns regarding her age and thought that a fertility expert would be best. 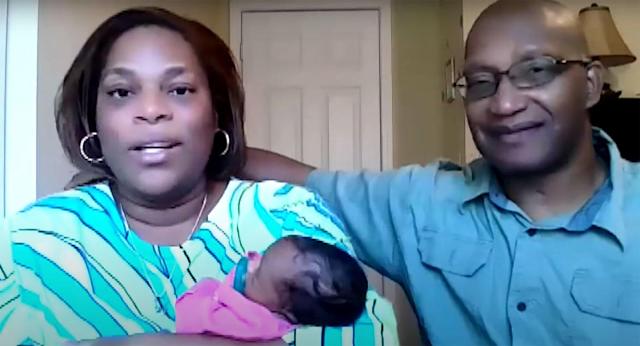 In a statement, Dr. Smith said, “Typically, if someone was younger and had a longer period of time to conceive, I would start the workup for inferti-lity. Because of her age, I knew we had a short window, so I referred her to a reproductive endocrinologist.” Doctors soon found out that Susie has fibroids, a benign t**or growth inside the uterus. Although they were removed in 2019, Susie still could not conceive the natural way due to her and her husband’s advanced age. They tried the IVF route, but couldn’t succeed. Finally, they went with an egg donation. Their first attempt was a failure, however, in their second attempt and with their last viable embryo, Susie finally became pregnant. On Sep 29, she gave birth to Lily. According to Susie, the pregnancy was pretty uneventful. Susie, calls her daughter, the ‘miracle baby’ and believes that kids are born when they are supposed to be, no matter your age.