Adopting a child means a lot of responsibility. It would mean various changes in life and financial changes. Mike and Hayley, a lovely couple from Franklin, Tennessee, had always wished to adopt a baby boy. They planned on adopting a baby when they were still dating. Years later, having two kids, the couple decided to bring home an adopted child. The couple decided to visit the western region of Africa to adopt the child. 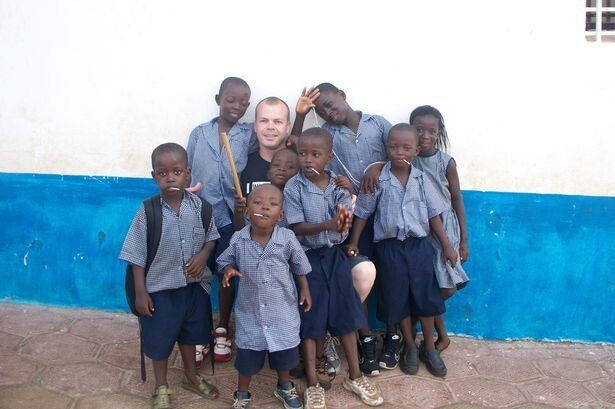 They knew there would be many unprivileged children to whom they could provide a better future. Mark and Hayley took a trip to Sierra Leone for the same purpose. On reaching the orphanage, they met a group of eight siblings. On having a conversation with them, the couple realized the hardships they had faced at such a tender age. They had lost their father in a boat accident. They had seen immense financial problems. The couple felt sad and agreed that they couldn’t separate the siblings by adopting one of them. Mark and Hayley mutually decided to adopt all eight of them! The idea sure seemed crazy. The couple knew life would become a rollercoaster. The people from Church came to help them make extra space for the rooms in the basement. They redid their kitchen to make it spacious enough for all the kids. The adoption procedure in itself was a long one. 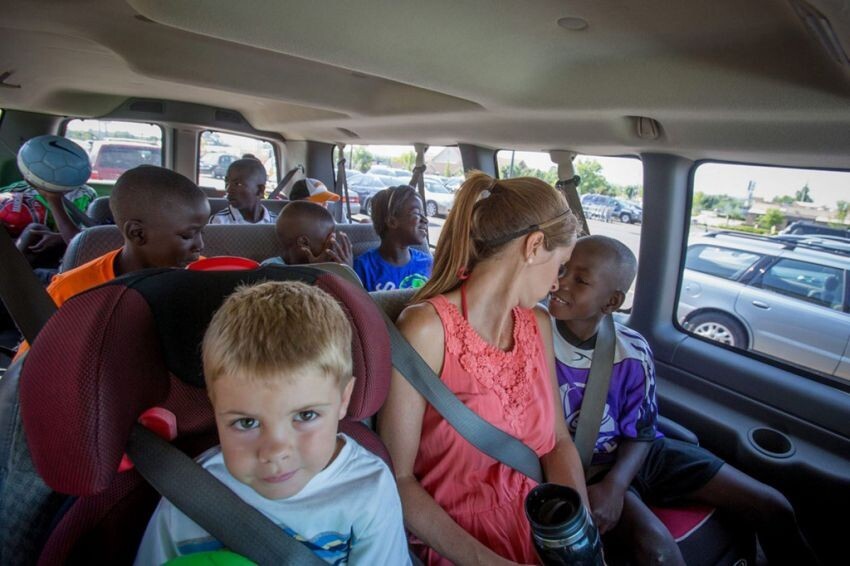 It took almost three years before the kids finally moved into their new house with a new family in Franklin. The family lived a happy life. All ten kids shared a strong emotional bond. Love tied the family together. Mark and Hayley made sure they would make new friends, learn games and socialize. There were times when the boys found playing baseball difficult. On such occasions, they knew their dad was always by their side to support and mentor them. Mark and Hayley loved and enjoyed parenting the ten kids. Years later, they adopted one more kid making the count of family members thirteen! The best part about Mark and Hayley adopting kids was they thought above racial discrimination. They invested emotionally, physically, mentally, and financially to provide a better future for the kids. Their contribution to humanity is incredible.