It is never too late to fulfill your dreams and become a graduate even after 17 years. A military man receives his bachelor’s degree from Texas State University. He started in 2004 and received it in 2019. 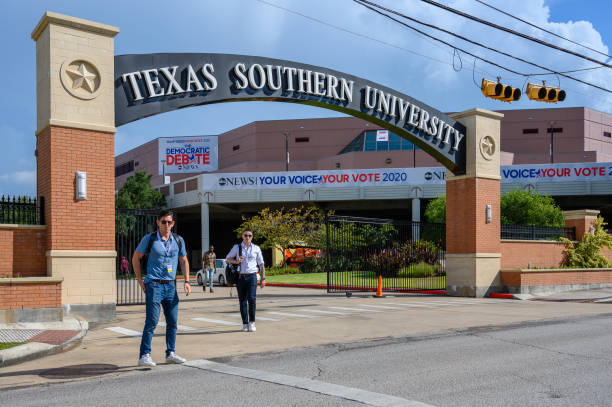 In August 2004, Terrell enrolled in his first course at Texas Southern University, where he opted to pursue a Bachelor of Arts in History. Unexpected events forced him to withdraw from the program. He returned to the program in 2019 and finished it satisfactorily in May 2021. 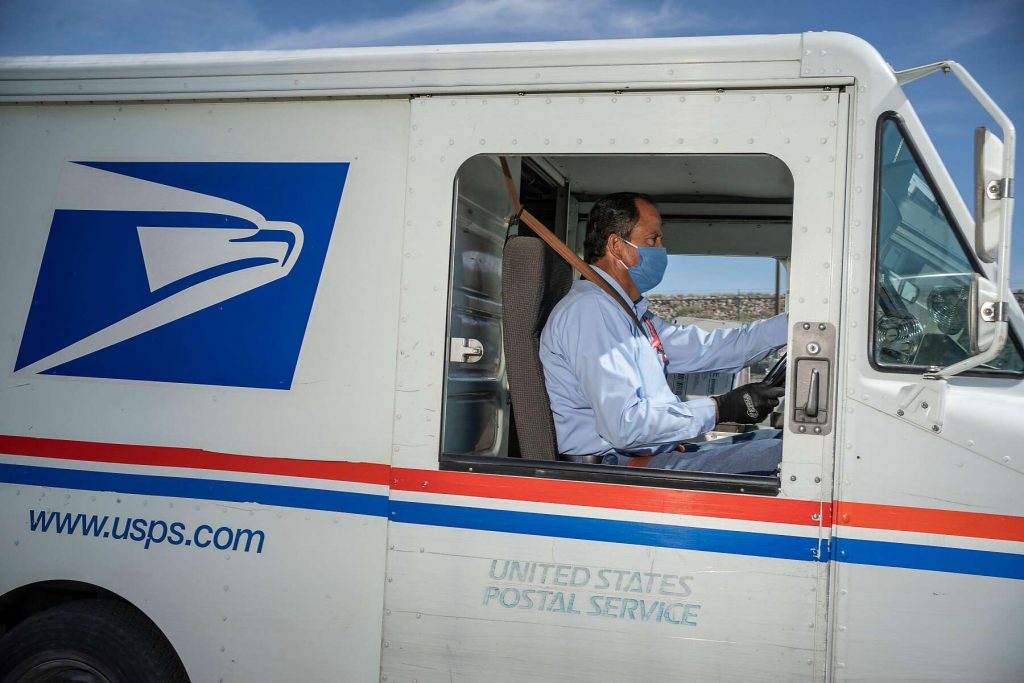 Terrell worked as a mail handler for the US Postal Service in 2005. After quitting the program, he spent a year with them before joining as a transportation security officer for two years. Later, Terrell worked as a freight conductor for Jacksonville-based railroad, trucking, and transportation corporation CSX. Later, in May 2010, he enlisted in the US Army, but not before serving with American Airways as a station agent. 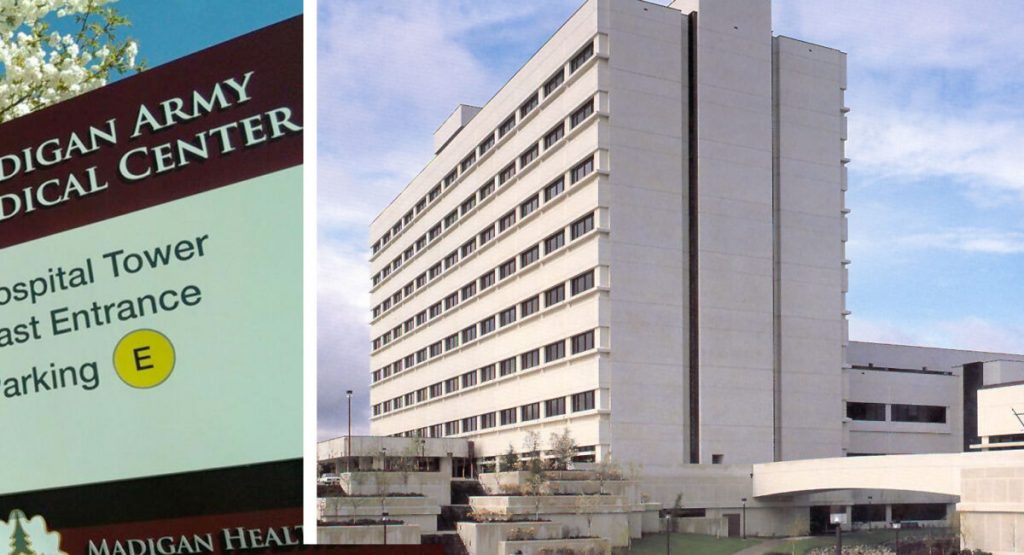 Terrell advanced through the ranks of the army, from basic recruit to medic, while pursuing his Practical Nursing License at the Madigan Army Medical Center. In 2013, he received the license. He enrolled at Thomas Edison State University later in 2017 and finished his studies there to receive an Associate of Arts degree in Liberal Arts and Sciences/Liberal Studies. The year 2019 saw his graduation. 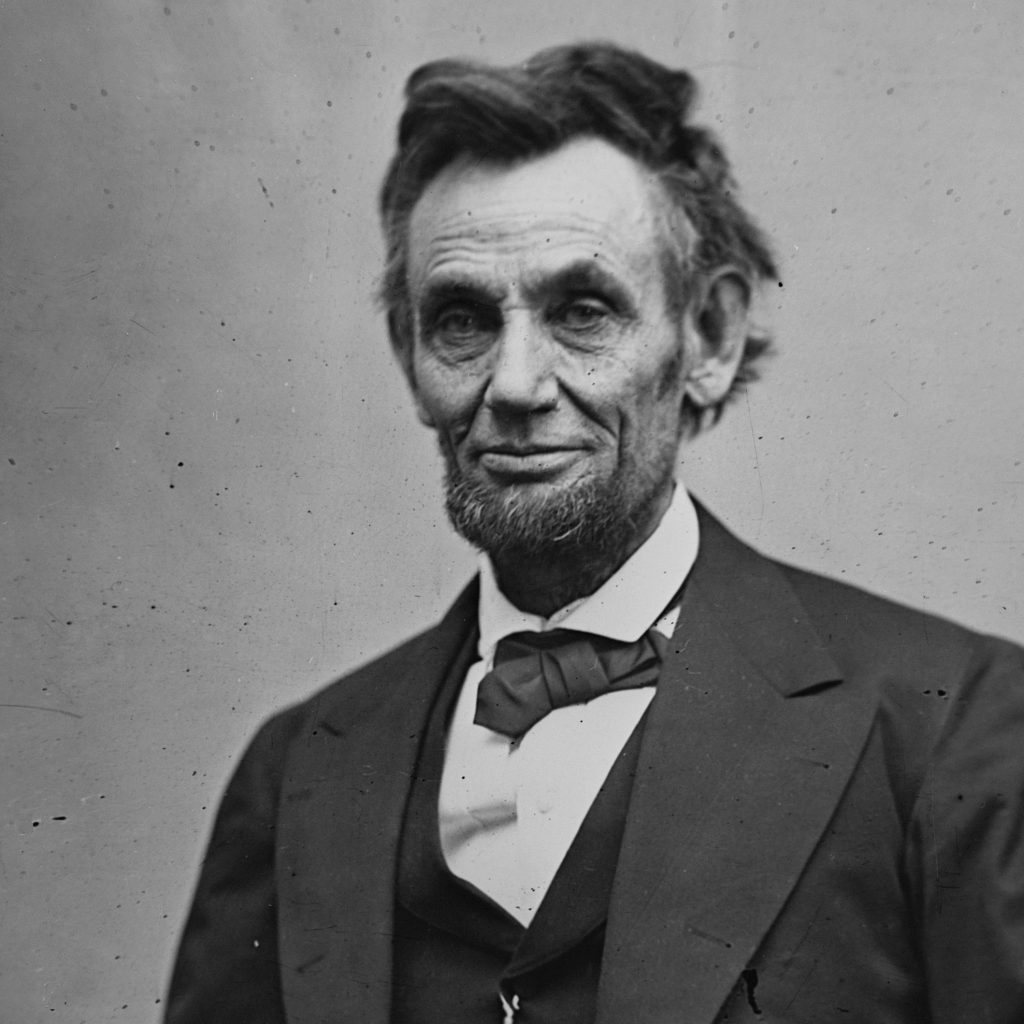 He did not graduate until this point due to his employment and other circumstances.  Parker quoted Abraham Lincoln in his LinkedIn post: “Took me 17 hard years, but I accomplished it. I may move slowly, but I never turn around.” Parker has been appreciated and applauded for his never give up spirit. In his shoes, anyone would have given up. He took his time but refused to give up. More than 4,000 people have interacted with him on his success post since it went viral, praising Terrell on his adventure.  The story conveys an important lesson. No matter how long it takes, stay dedicated to your dream. Work hard, and it shall come true.