Technologies at hand have made our lives simpler, and comfortable. So much information is available on the internet for free that anyone could learn from it and become an expert. You just need dedication and a never-ending passion for the thing you want to learn.  A six-year boy is living proof of it. 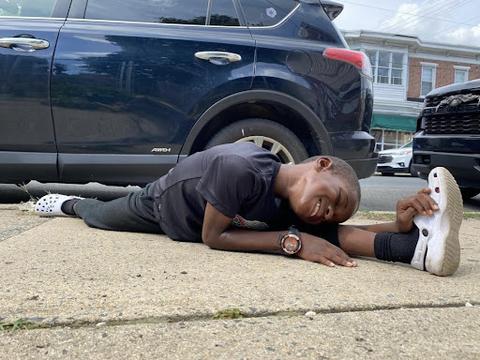 At this young age, he became an accomplished dancer and is on his way to appearing in the Wilmington Ballet’s, ‘The Nutcracker. ‘ What is interesting is that he is a self-taught dancer and learned all the moves by watching TikTok and youtube. Lamar ‘LJ’ Marshall, first began learning dancing when he was 4 years old. His father, who calls the little kid  “Pop Pop” gave him a mobile phone.

He was quite inspired by Sofi Dossi, a 14-year-old self-taught contortionist who appeared in America’s Got Talent. He began to learn dancing and soon became a good dancer. When Miss Delaware, Sophie Phillips, saw him dancing at a community cleanup event he filmed the little kid. In an interview with NBC10, she said that she thought the kid must have formal dance training. 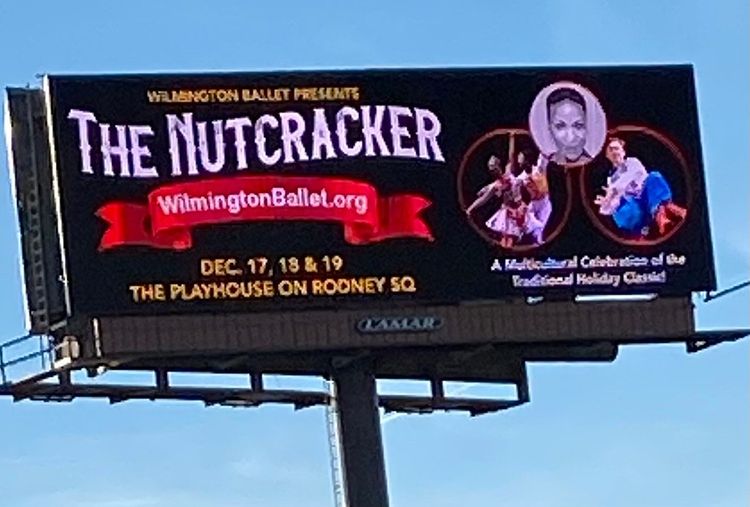 But the kid has a different story. “He told me he had never had dance lessons, never had a teacher before.” She posted the video on her Facebook page and tagged some important personalities in the dancing community. Soon enough, Lamar received an offer for a scholarship at Wilmington Ballet. He was also offered a role in “The Nutcracker.”

The Internet is easily accessible to most kids these days, and with it, information of unprecedented amounts is available to them with a click of a button. They can learn anything, master any skill and use it to achieve success in their life. LJ is passionate about dancing and he found everything on the internet he wanted to learn. According to LJ, “I watched the video, and then I fell in love.”