How important is the colour of the skin or race important in a mother-child relationship? Should considering adopting a child be based on his race? Why is it so unusual for society to see a Black child living happily with White Parents or a White child growing up lovingly with Black parents? Keia Jones-Baldwin and her husband Richardo are an African- American couple. 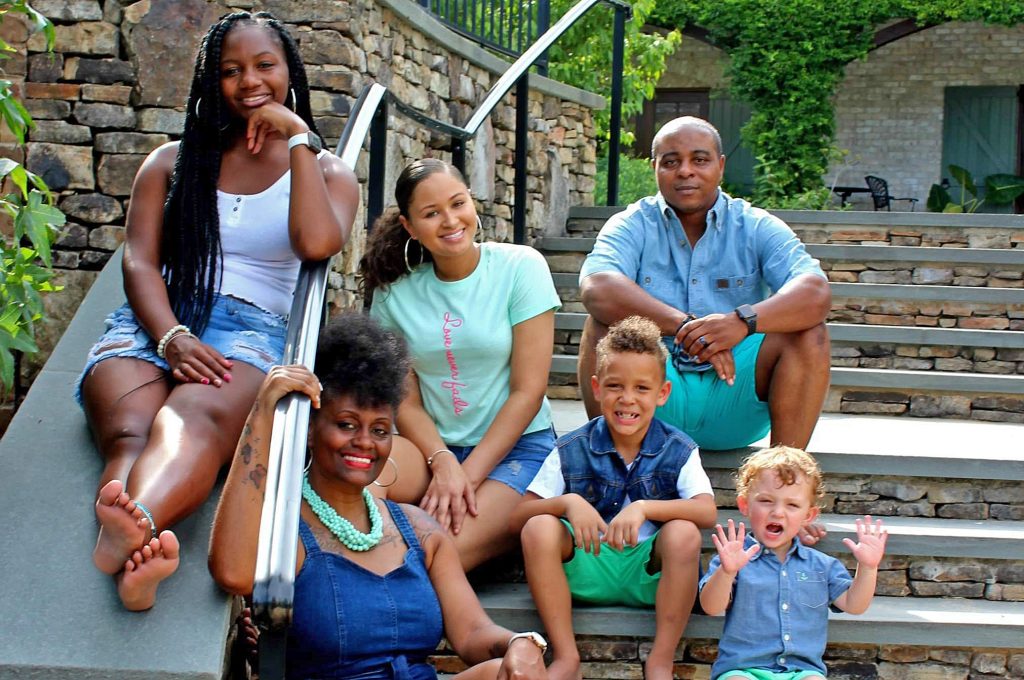 Their fourth child is an adopted White boy, aged two. Keia recently shared her experience being a mom to a white child. Parenthood is a blessing. Adopting a child is a deed of love and compassion. The Black lady, however, faced immense challenges and harassment because of the same. Rather than being appreciated, she gets questioned by Police Officials. 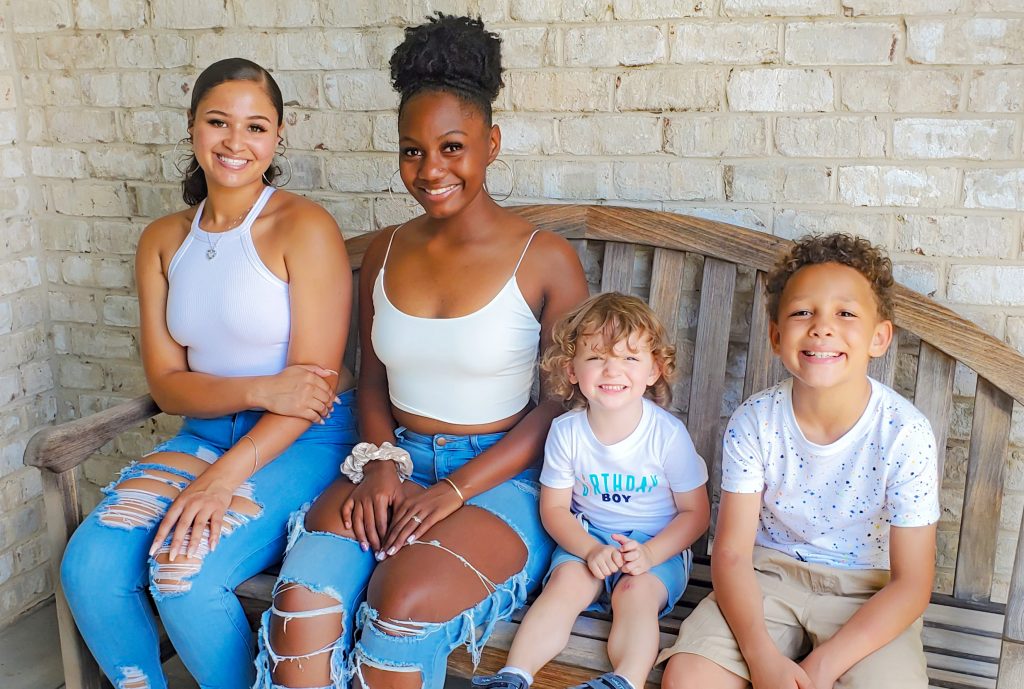 On one occasion, when Keia’s car broke down, she sought help. The owner of the property charged her with theft and kidnapping! In another incident, the family was on vacation. They were getting a westernized family photograph clicked. The photographer started behaving most absurdly. She would ask if the boy was theirs. Even after Keia replied in the affirmative, she filed a complaint. The Police questioned them for adoption and other documents. Life hasn’t been easy for the kind Black family. They get stares wherever they go. Keia and her husband were often asked, why they didn’t let the boy get adopted by someone from his race. Keia calmly explained that she never intended to adopt such a young boy from a different race. 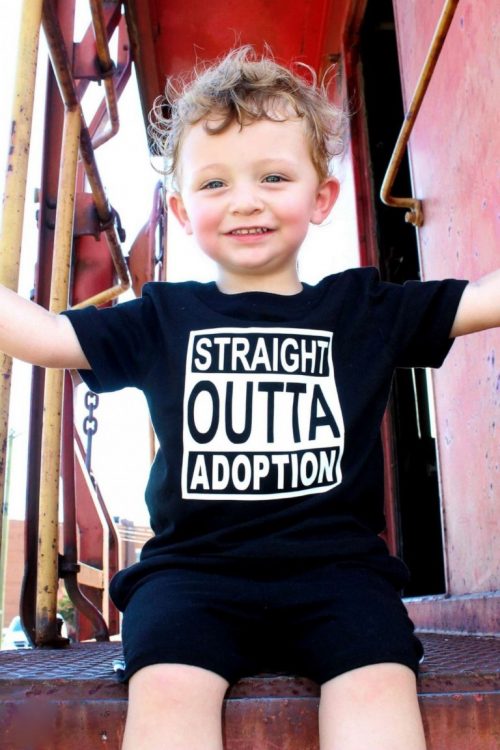 However, she couldn’t ignore the 1-pound boy from a drug-addicted mother. She instantly bonded with him.The white boy, Princeton, was supposed to live with Keia and her family for only three months.The Foster Care Supervisor wanted to ensure his good health before leaving NICU. The couple, however, had decided to go for Princeton’s legal adoption. 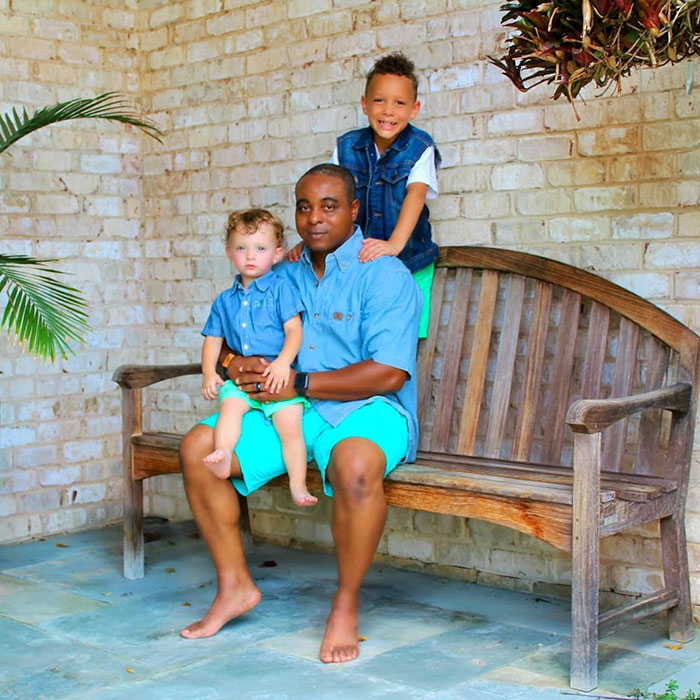 After all the legal proceedings, he moved in with a family. Princeton now doesn’t only have loving parents but three elder siblings: 16-year-old Karleigh, 15-year-old Zariyah, and 8-year-old Ayden. All the children share a strong bond. The family gives priority to love rather than blood. We hope the Black family inspires others to rise above discrimination as well. They taught the world that love sees no colour, caste, or creed.