Marlon Wayans recently had an interview with Essence Magazine where the actor discussed his latest role portraying Aretha Franklin’s husband in the film ‘Respect’ and revealed he’s 47 and has never been married due to his desire to put his mother first. 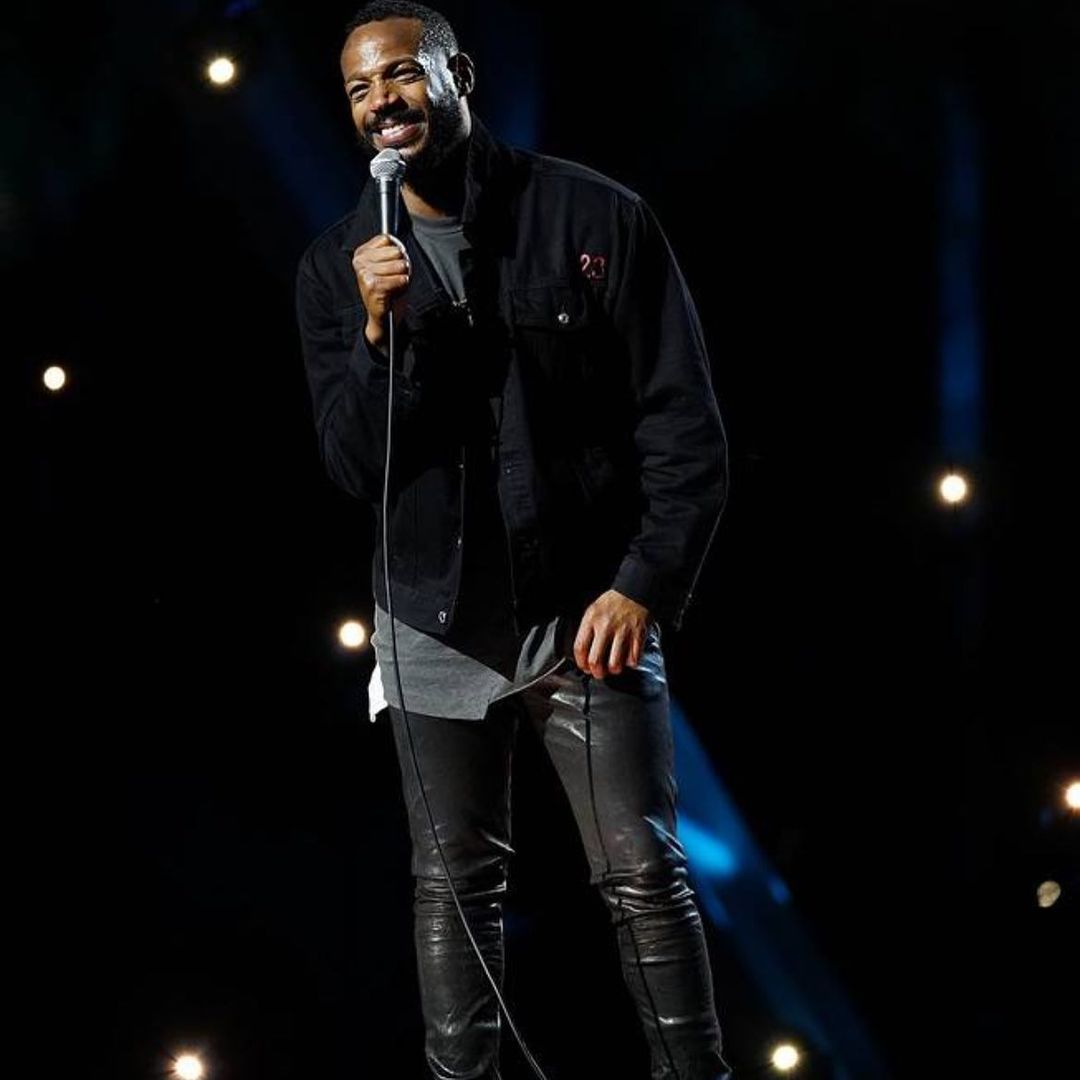 During the interview, Wayans revealed his focus was on love when taking on the role of Aretha’s abusive first husband, Ted White. While the actor understood the nature of Aretha and Ted’s relationship and how people would view his character – he mostly cared about expressing the love that White felt for Franklin, even if it was fueled by insecurity. 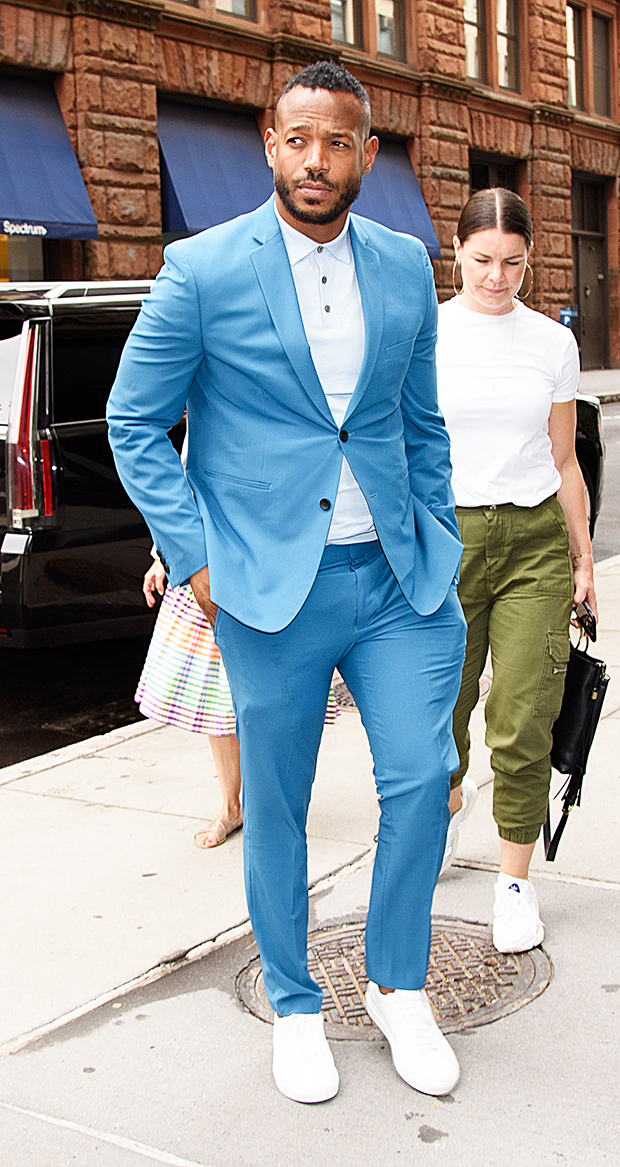 Later in the interview, Marlon Wayans began discussing his own relationships and how his bond with his mother has stopped him from ever getting married. The single father of two confessed to the outlet that he never took marriage seriously, instead opting to be there for his mother and avoid any competition between her and his would-be wife. “Women sometimes want to bat-tle for your attention. 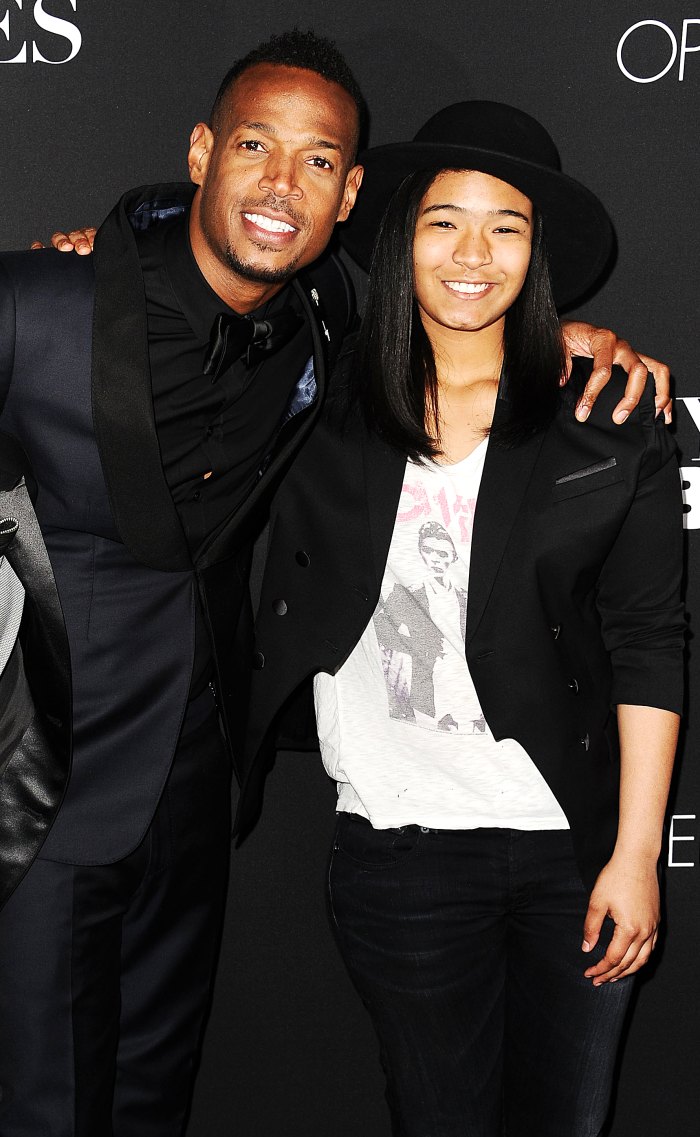 They want to ba-ttle for your love” the actor stated. At 49, Marlon admits that he may be able to try his hand at marriage now but he’s only giving it one s*ot. “I like things to bend and not br-eak, and I feel like when you get married, you have to get divorced in order to either be separated or together.” Marlon Wayans recalls telling his mother on her de*** 2 years ago about his silent pact with himself to put her first. 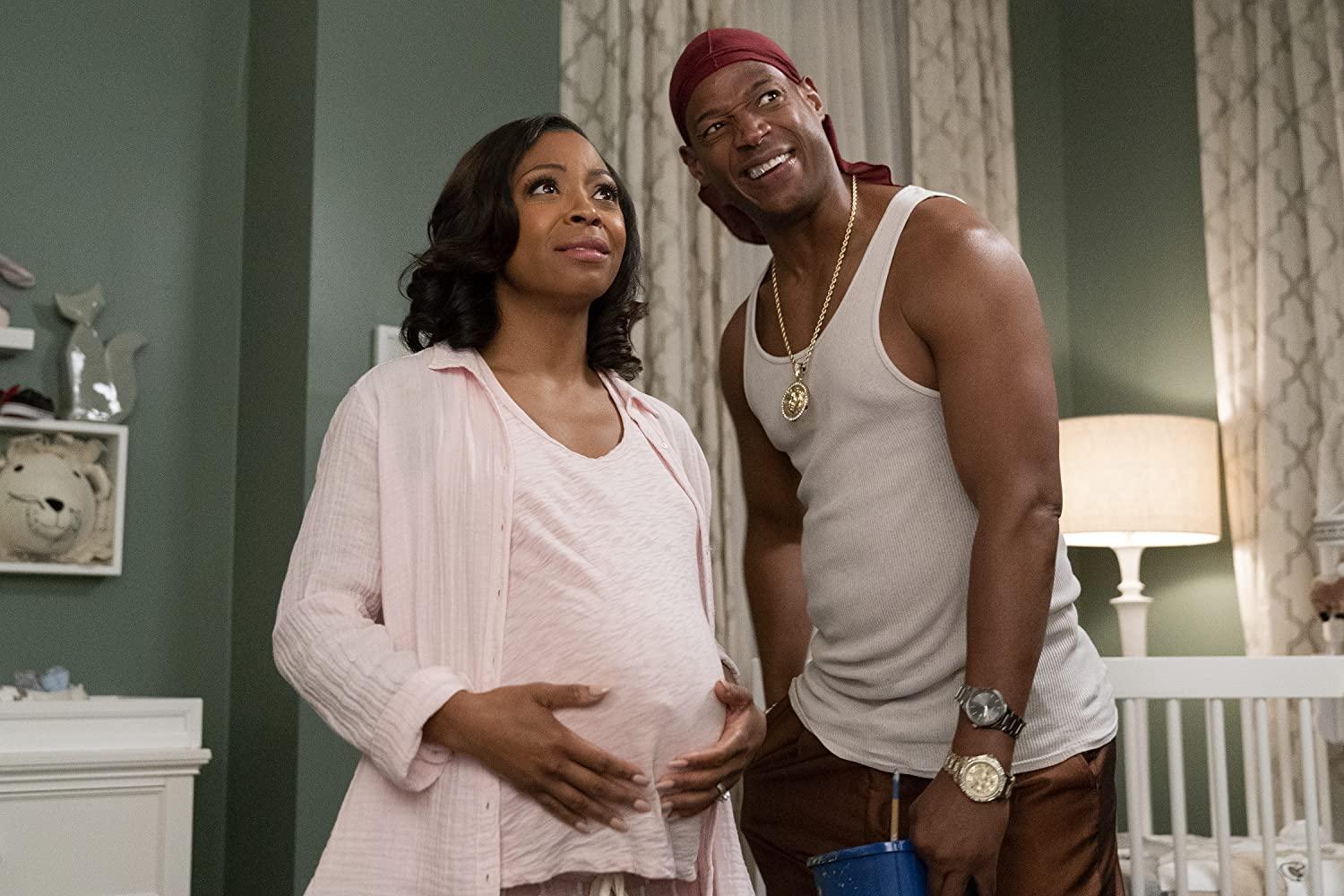 He told her “I’m 47 years old and I’ve never been married because I always wanted you to be my number one girl.” With her pa!sing, and his role as Ted White giving him fresh perspective, Marlon Wayans is looking at love and marriage through new eyes and prepping to take the leap when the time comes. While he pu*s no time frame on himself he does say “You know what I need? I need peace. You know what you need? Peace. Love is a vacation.”