Kathy Landoli is looking to shed new light on the life and legacy of late R&B singer Aaliyah ahead of her 20th anniversary with a book titled “Baby Girl: Better Know as Aaliyah”. Landoli has found herself in a b! of a perfect storm, as in add-ition to her book drawing attention to Aaliyah, fans are also in the middle of regaining access to her long locked away catalog. 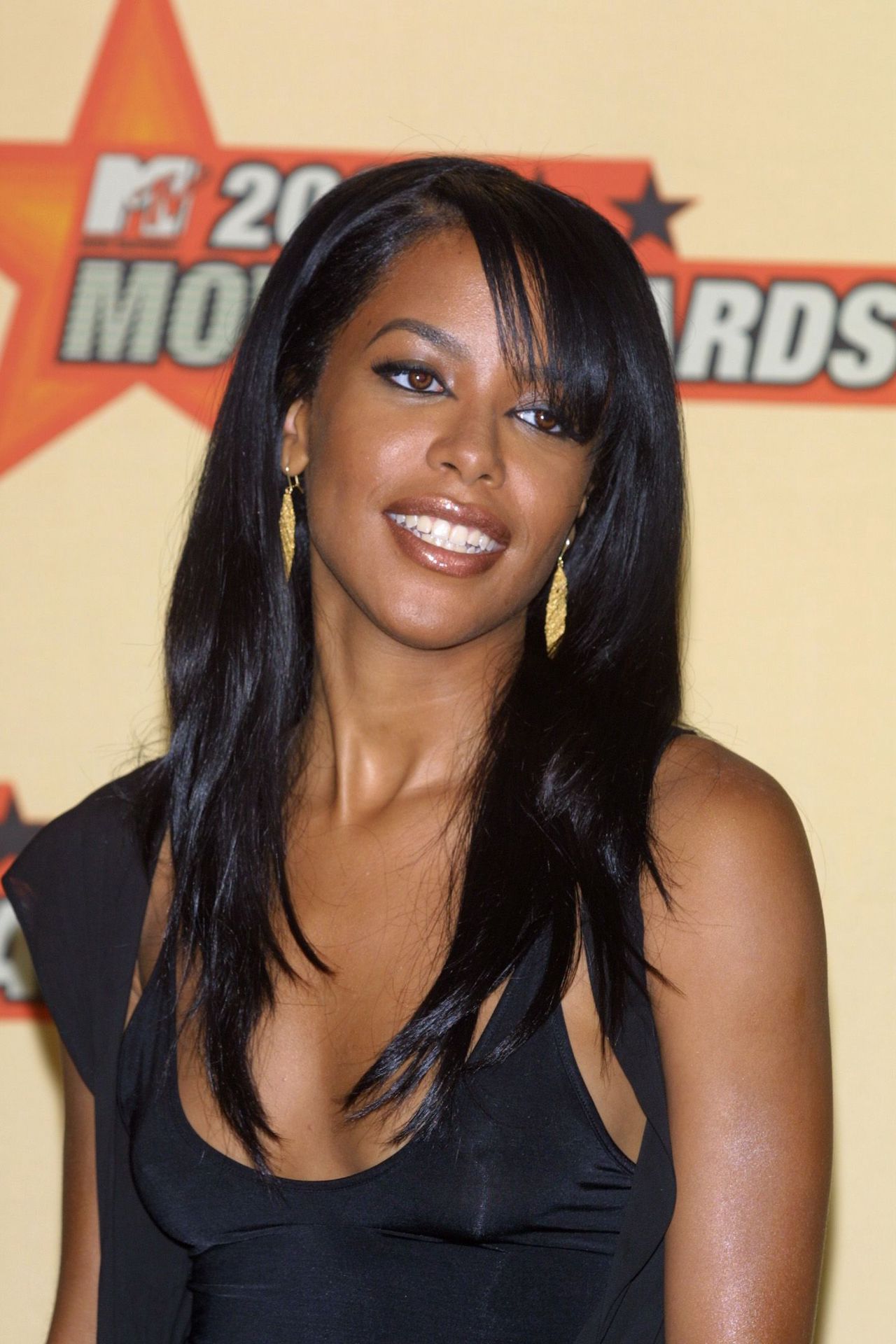 Speaking from Aaliyah’s instagram account, Haughton address-ed her fa!s. Speaking directly to the Aaliyah’s “Special Ones”, she opens up about plans she had to commemorate her daughter on her anniversary. Unfortunately these plans have been squandered thanks to Landoli promoting her book at the cemetery where her daughter is bu*ied. “This person di*rup!ed all my thoughts and ideas to make August 25th, 2021 a day of remembrance” she said in the post. To her part, Landoli feels she’s done nothing wrong, and states that she reached out to the family to be a part of the book. Its no secret that Aaliyah’s estate is a m-ess of legality, something she feels held them back from being able to participate. “It’s not always a p*iority to get a bl-essing when you’re trying to highlight the essence of the celebrity, the story,” Landoli told The Daily News. Fans should not be surprised as Aaliyah’s family had to release a statement not too long ago to address the release of her catalog by former label Blackground Records and how they see none of the money. Elsewhere in the news, R. Kelly is currently standing trial in Brooklyn where a former tour manager came clean with information about his marriage to Aaliyah and how he ru*h to wed after believing he got the then 15 year old pregnant.