Dreams can also come true, especially when you’re working hard and never lose faith, a Nigerian man’s story proves that. After 24 years of determined work and not losing his faith, he fulfills his dream of becoming a pilot. Muhammed Abubakar, a Nigerian man, started working as an airplane cleaner about 24 years ago. But, This wasn’t his initial choice of job. 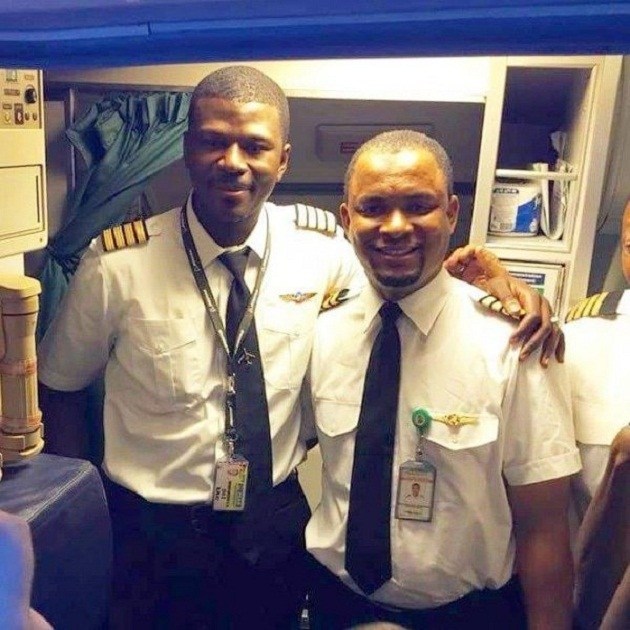 Before that, he was a cleaner and went to Kaduna to apply at Kaduna Polytechnic. Unfortunately, he couldn’t send his application on time of hiring, and he wasn’t accepted. He couldn’t stay unemployed for a long time. He gets a job as an aircraft cleaner at Kabo Air. Next, he had the chance to apply for a job as a crew member at Kabo Air, and after consecutive performances then, he got the job. 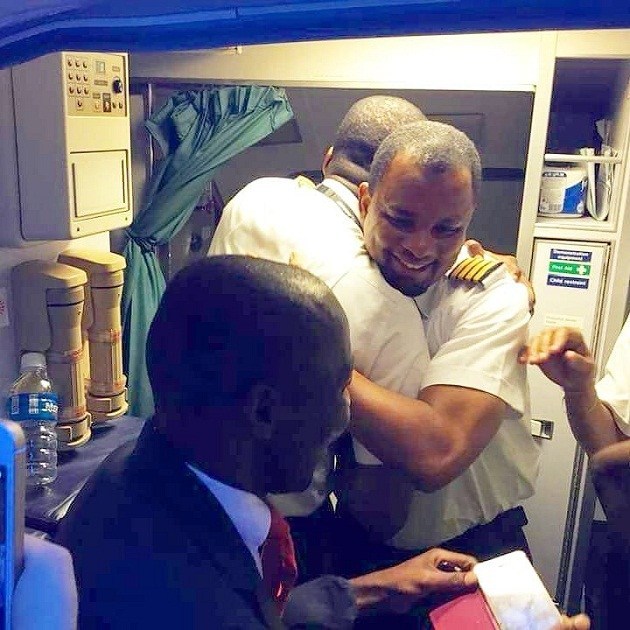 He was working there for 8 years happily, for a monthly salary of N17,000. And then, he moved on to Aero Contractors as a flight attendant. Soon his sharp mind, determination, and his previous experience paid off successfully. He was noticed by the Deputy Managing Director, and now his salary was N170,000. He couldn’t even believe it. He received his first paycheck but tried to return the money. 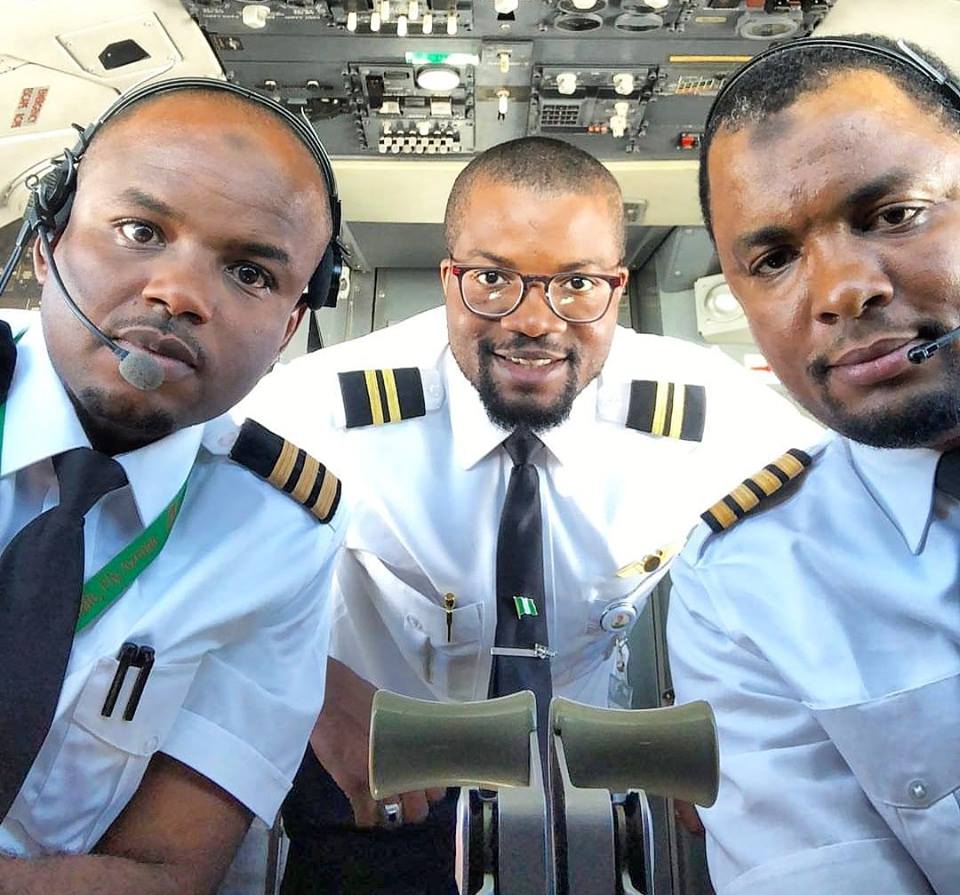 Abubakar didn’t spend his salary thoughtlessly but decided to save it. He went to his managing director and told him about the dream of becoming a pilot. The director loved the idea and supported Muhammed every time. Soon he was able to pay for his private pilot license in Canada while he successfully finished his training. 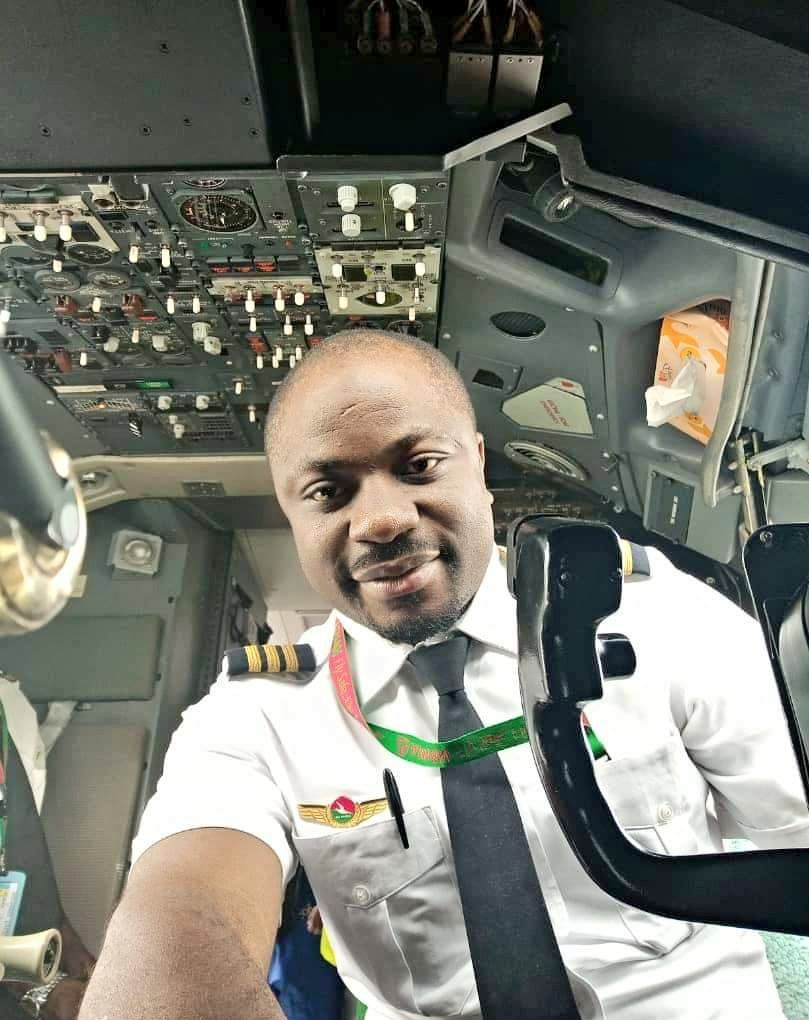 When he returned to Nigeria, he found out that he also need a commercial pilot license. But this time, he did not have enough money. He asked for help from the Deputy Managing Director, and because of his loyalty, the company supported him. They sent him back to Canada for this license include sponsored training. 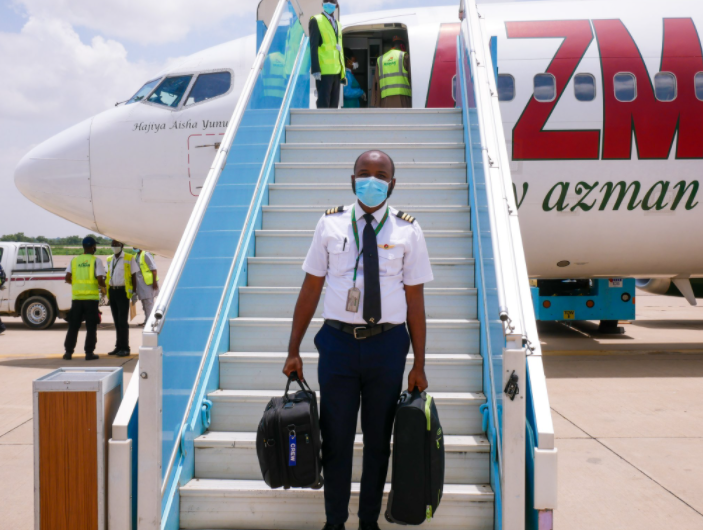 After eight years of hard work in Aero Contractors, Muhammed Abubakar finally got a dream job as a captain at Azman Air. His journey wasn’t easy, but his determination and faith helped him become everything he dreamed of. Muhammed’s story shows when you work hard and never lose hope, you can achieve everything you want in life. After all, dreams do not work unless you eagerly want to do it.