by Kendell Ora 1 week ago1 week ago

Barack Obama was unquestionably the most dynamic president of the United States of America. He was a family man, and people adored him for his moral ethics. He became the first Black President in a country where black people are victims of racial discrimination. His grandmother passed away at 99 years. Obama was emotionally attached to his grandmother. 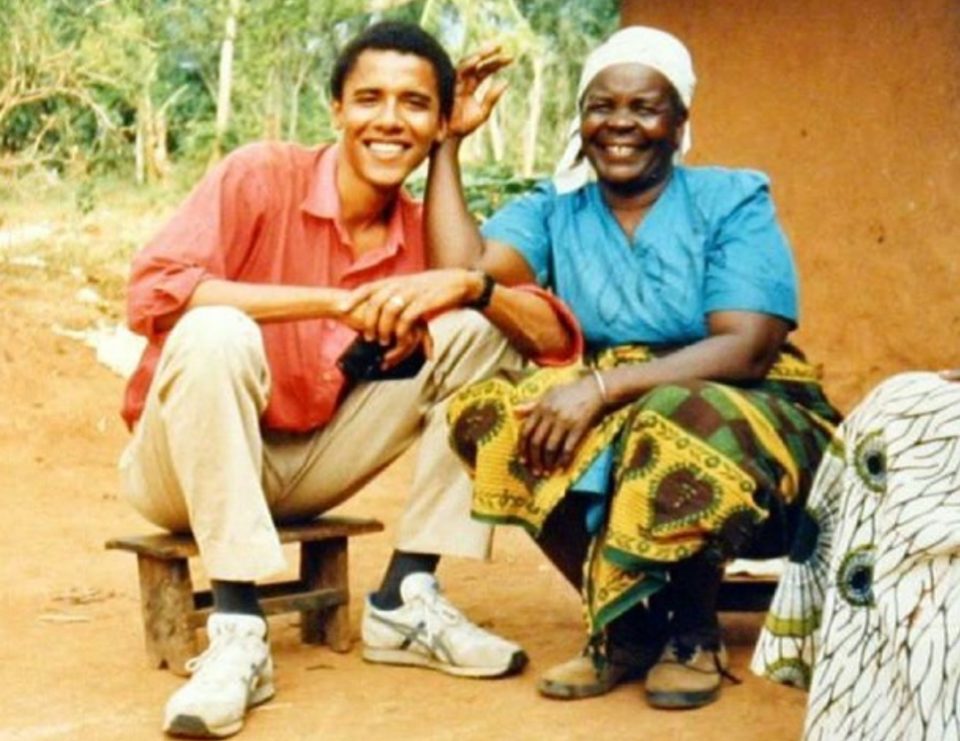 Sarah Ogwel Onyango Obama, popularly known as Mama Sarah, is no longer between us. Her daughter Marsat Onyango confirmed that she died due to old age and health issues after being treated for a week. She took her last breath at the city hospital of Kisumu in Western Kenya. She was a kind and loving mother whose upbringing was so profound that America got its first Black President.

A woman is the foundation of a family and nurtures her children to prepare for the future. Kenyan President Uhuru Kenyatta mourns the death of Mama Sarah and says it is a loss for the nation. The country lost a great, strong and noble woman. She was a symbol of the family’s traditional values. Mama Sarah rose to prominence after his grandson was elected President of the United States of America in 2008.

"The passing away of Mama Sarah is a big blow to our nation🇰🇪. We've lost a strong, virtuous woman. A matriarch who held together the Obama family and was an icon of family values," ~President Uhuru Kenyatta

The people showed a keen interest in visiting the village and seeing it become a famous tourist destination. They love to visit the place of the early days of Mr President’s life. Hussein Onyango Obama, the paternal grandfather of Obama, married Mama Sarah, his third wife. The grandmother was so kind that she started the Mama Sarah Obama

Foundation.The foundation aims to provide necessities of life to orphaned children, such as food and education. Mr. Obama mourns the death of his grandmother. He proudly thanks God for her long, magnificent life and wants to celebrate it. We pay our tribute to Mama Sarah, a motherly figure. She will be known for her charitable efforts and the community development initiatives she oversaw in Kogelo town. She served as a role model and made efforts to gather funds to cover the cost of education for orphaned youngsters. She also helped numerous widows.