Siblings are those special people in your life who will be with you until the end. A childhood sibling is a blessing for us to understand our emotions and value them. We cannot explain this special bond in words. An elder brother took her younger sister to the father-daughter dance party at their school when their father did not turn back. 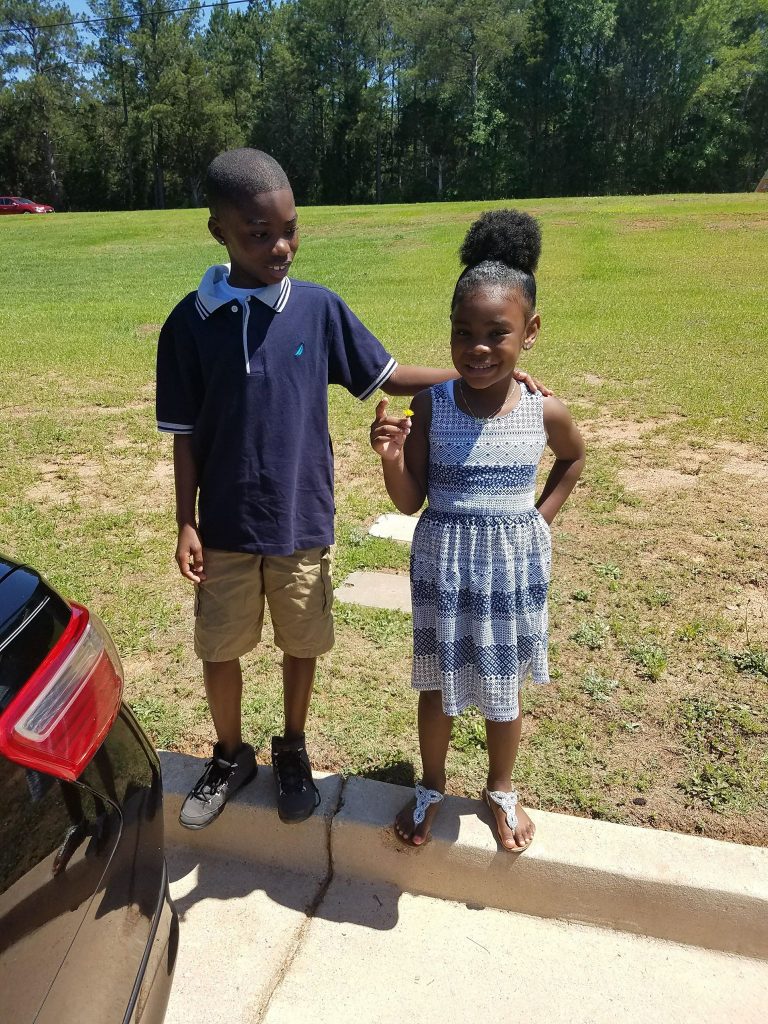 The story of an eleven-year-old boy Christian, who accompanies her 7-year-old sister, Georgia Skylar. The girls, with their father, were invited to a dance party at an Atlanta school. The boy did this to maintain his sister’s faith in the gentleman. The little girl felt excited to go to the dance party with her father, but the man neglected her. Looking at the gloomy face of his sister, Christian came forward to cheer her up. Trelysia Hamerter is a single mother of two kids. Her ex-boyfriend, Georgia’s father, did not attend her daughter’s school event the previous year. The girl felt very bad. This year, Skylar wanted to go with her dad. She did not want to go with her grandfather. She wanted to show everyone that she had a father. Trelysia expected her boyfriend to come this year, but he disappointed her again. The father had not been in contact with her for a week. Trelysia wrote on her Facebook post that she felt poor about being a mom. She could accompany her child if she were a male. Her daughter was crying bitterly for her father, and she could do nothing to help her. Her son, Christian, came forward and was ready to take her for a father-daughter dance. 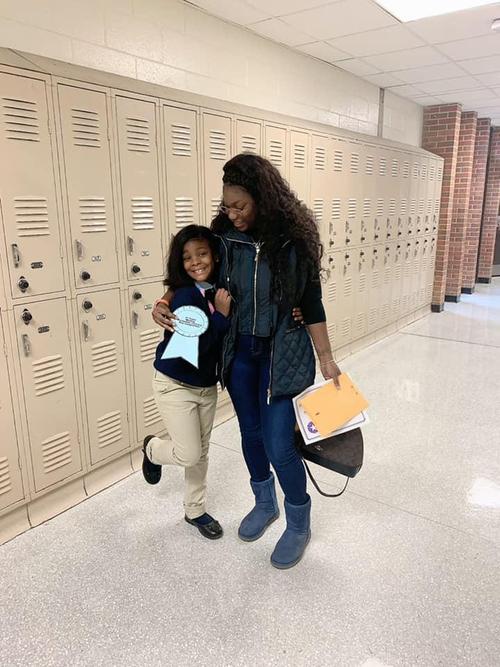 He said that his sister deserved to know that a man is trustworthy and that she is truly unique. Finally, on the eve, Skyler went with her brother. The Facebook post went viral. With more than 50,000 shares and people commenting, it touched many hearts. Skyler wore a sparkly gold gown with a beautiful smile on her face. 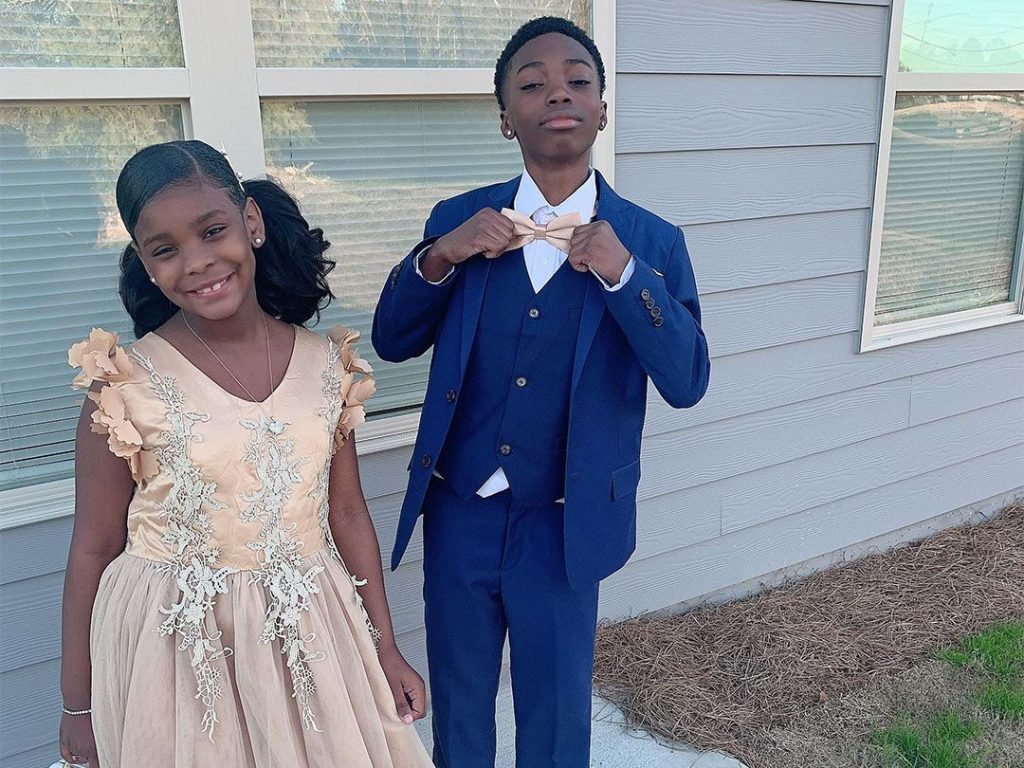 Christian stood next to her in a blue suit with a gold bow tie. The kids look amazing in their photographs.Trelysia feels proud that she is raising a great husband who will respect women in the future. Skyler is blessed to have a responsible brother. May their bond of love remain forever.