Caren and Dustin Moore were brand new parents. They had just adopted an 8-day-old baby girl in Colorado and were making the flight home back to California. That’s when they received a flood of love, compassion, and encouragement that they could have never imagined.Dustin was so overwhelmed by what happened on their flight back home, he shared the entire story in a Twitter thread. 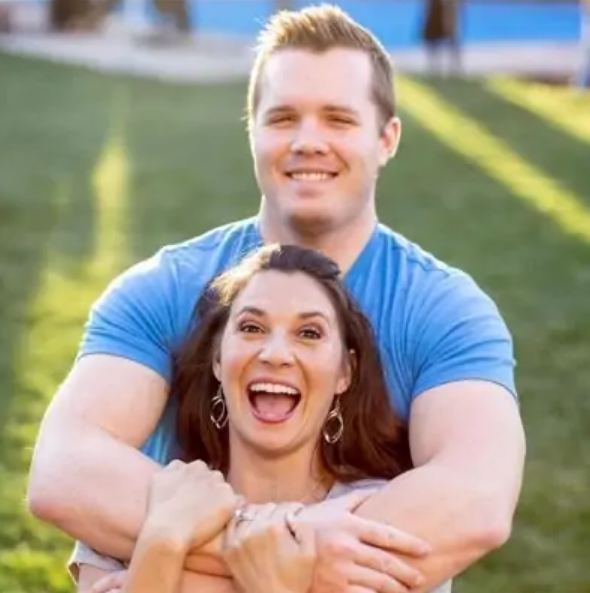 He begins the thread by saying: “It’s been a difficult week. But, rather than publicly air my grievances, I’d like to share w/ you the kindness strangers offered us the day we brought our daughter home. I hope our story uplifts you, and reminds you there is goodness to be had in this world.”

I hope you’ll take time to share what is good. In a world of turmoil, don’t forget to showcase the Bobby’s and Jenny’s, the kind strangers out there.

And if they don’t cross your path, be one. Seek good, or create it. pic.twitter.com/XMxkJXkh18

It all started when the couple boarded the plane with 4 bags and a brand new little baby. Around mid-flight, their daughter woke up and began fussing because she needed a new diaper. A flight attendant gladly helped the new parents set up a changing table in the back of the plane and gave them some privacy with their baby girl.“After a change, Jenny and another passenger complimented my beautiful daughter and politely asked what had prompted a flight with such a young infant. 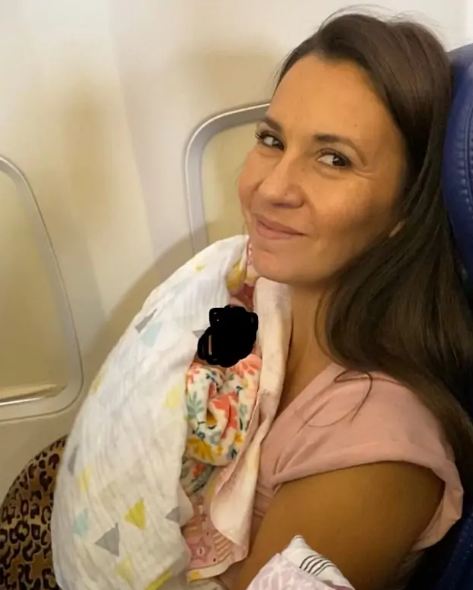 I gave them the shortened adoption story, to which they hastily offered congratulations, and shared a few more kind remarks,” Dustin continued. Then, a second flight attendant inquired about their baby and the parents happily re-told the story, not thinking much about it. However, it was when an announcement came over the intercom, that Dustin and Caren were really taken by surprise. 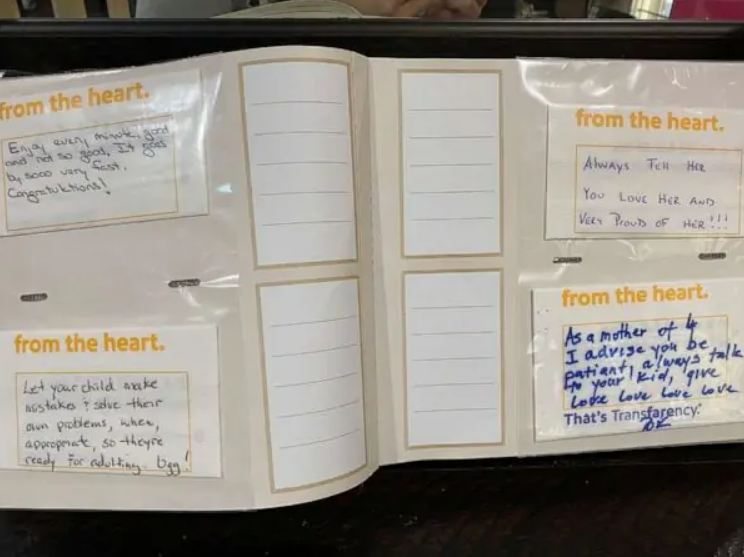 “Then, we heard the intercom. The attendant Bobby came on and announced a special guest on the flight. Our daughter. ‘She’s just been adopted by her parents Caren and Dustin, and is making her way home.’ The entire cabin erupted in cheers and applause,” Dustin said. “He then shared that the crew would pass out pens and napkins to everyone, and anybody who wanted to share a word of advice or encouragement for our family was welcome to do so. 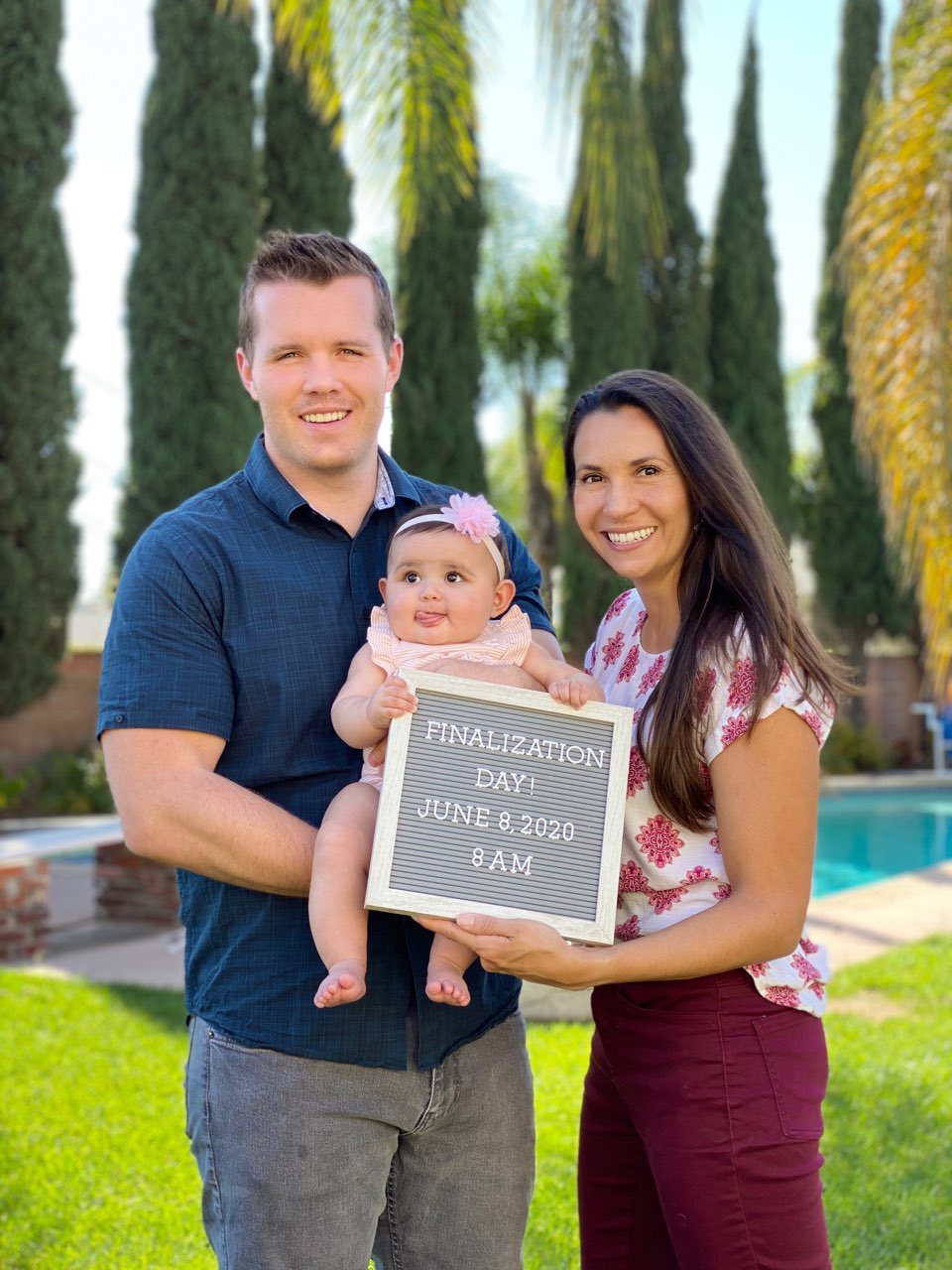 We sat in speech-less gratitude, as people kept peeking over their chairs to congratulate us.” Flight attendants Jenny and Bobby gathered over 60 napkins with words of wisdom for the excited and nervous new parents. “The crew gathered the napkins, then read a few of their favorites over the intercom.

“Rub each other’s feet, and rub the baby’s feet.”

“Always tell her you love her.”

“Enjoy every minute. It goes by sooo very fast.” 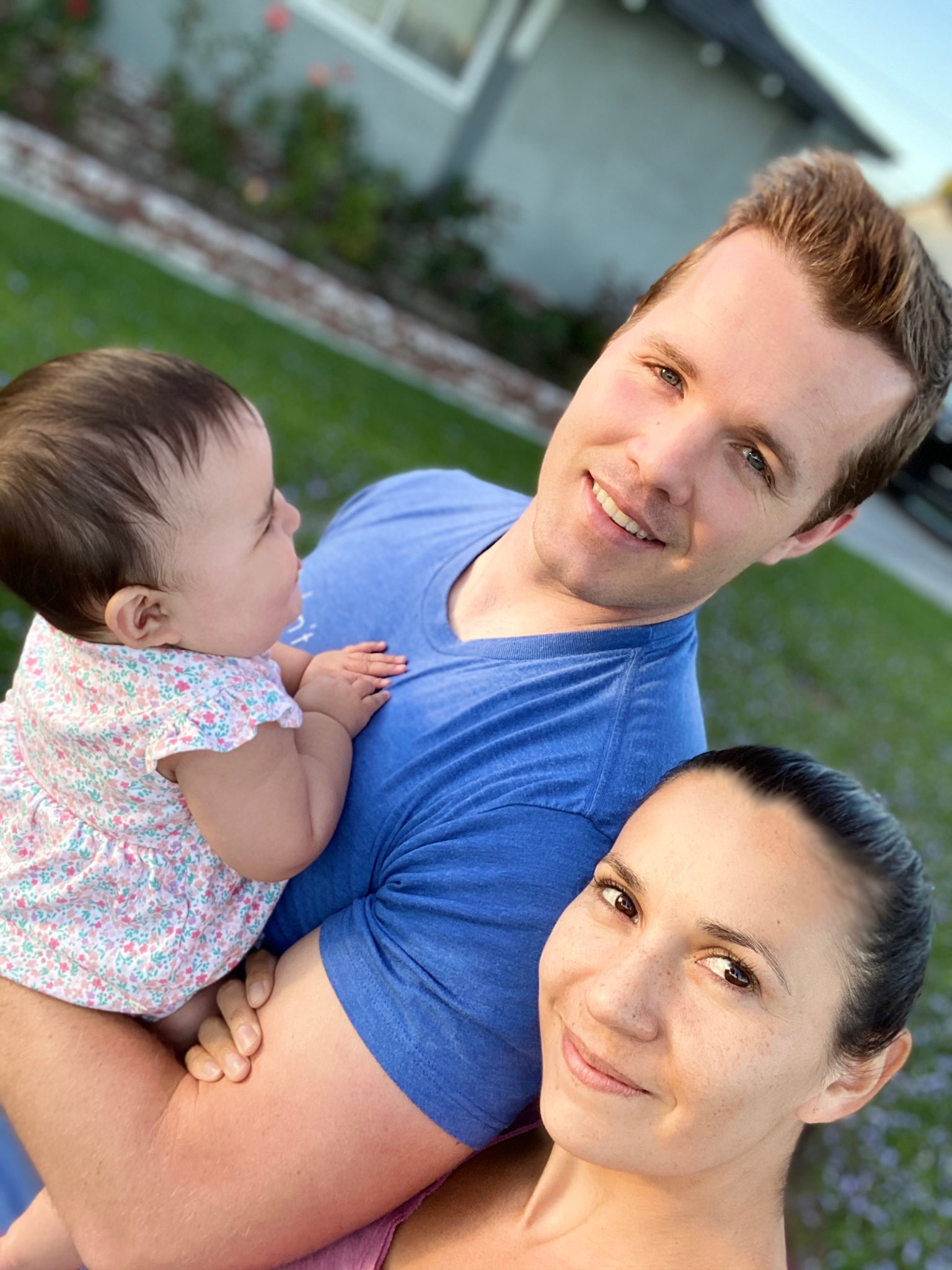 But since there has been so much negativity online and in the media these days, he wanted to show the world something happy and positive. “But there’s more. What all of those perfect strangers and attendants did not know, was the emotionally tender state of two brand-new parents. Parents who after 9 years of trying had been blessed with their first child. Parents who felt scared, but determined in their new role.”