Here it is — some of the first clear, up-close video of Donald Trump’s golf swing … and it’s, uh, something!!!

Golf pro-P.J. Cowan — who’s a swing coach for players of all ages — shared the footage of around with #45 this week … showing off a perfect view of one of POTUS’ drives. 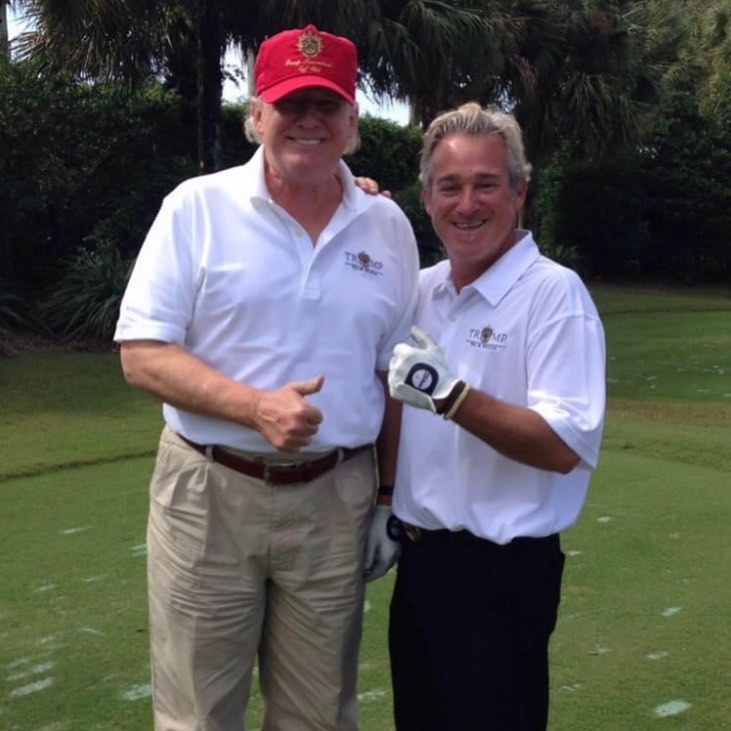 You can see in the clip … Donald PIPES the golf ball — which is kind of surprising, given the uneasiness of his swing.The 74-year-old has a little jerky motion in his backswing … but to his credit, the guy is still able to square up the clubface and drive it a mile. 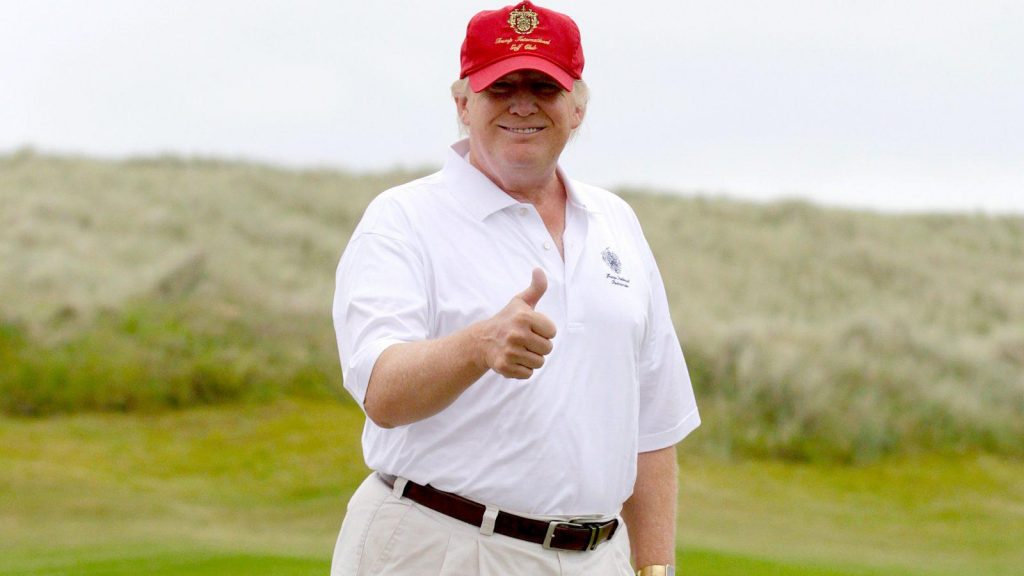 “My man Mr DT,” Cowan wrote along with the video. “Textbook.”Trump and most of those who have golfed with him recently have talked glowingly about his game … with U.S. Senator Lindsey Graham saying over the summer that Donald shot a 74 in one of the rounds they played. 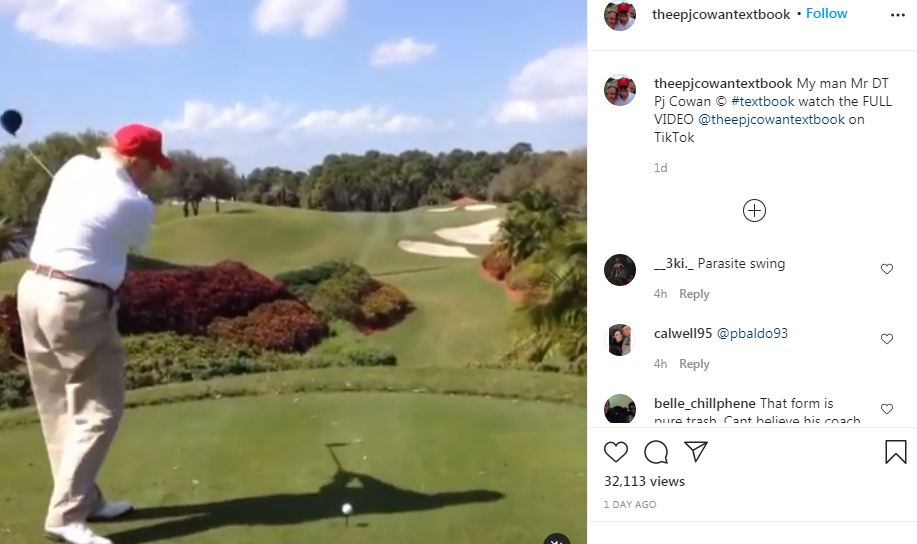 FYI — a 74 is REALLY good … some pros don’t even hit that mark on a regular basis!”He beat me like a drum!” Graham said at the time.

Then again, others who have played with Trump in the past have sw-orn he’s a che-at on the course … with Barack Obama recently saying of DT, “There are sometimes problems with the scoring. And whether he’s keeping track of his str-okes.”Both guys should have some free time in a couple of weeks — maybe settle things on the course?

This Article First Published On TMZ