Thanksgiving day is on its way, and while those with means could enjoy it, many not so advantageous will have to make do with whatever they have. But thanks to rapper Kodak five thousand  Florida residents received a turkey for Thanksgiving. Apparently, the rapper spent nearly 15k dollars to feed the needy this Thanksgiving day. 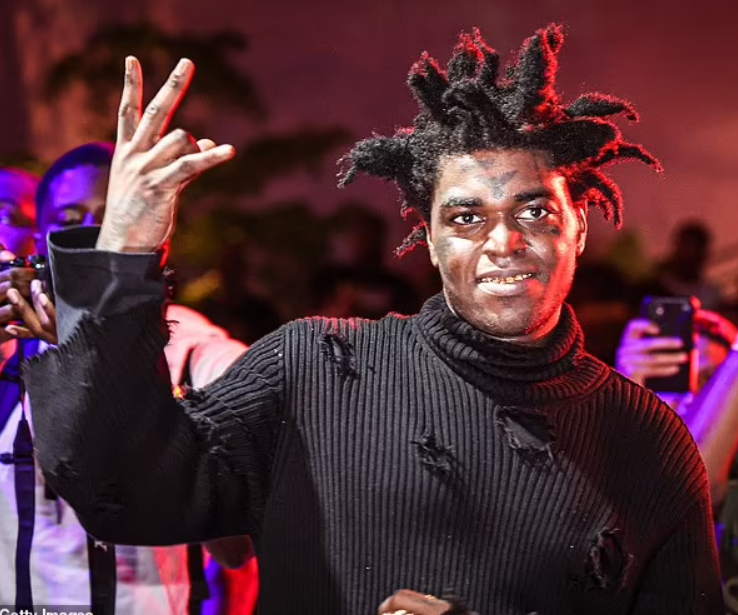 The important thing is, the rapper is currently in rehab, but still thinks about the need and feeding them. TMZ reported that the 24-year-old South Florida rapper distributed 5000 turkeys to the south Florida residence on Wednesday. His team rented trucks to distribute the turkey. The convoy made seven stoppages spanning over three days to deliver the birds to the needy in the Sistrunk and Sunland neighborhoods, as well as Fort Lauderdale, North Miami, Delray Beach, Golden Acres, and Little Haiti in Miami. 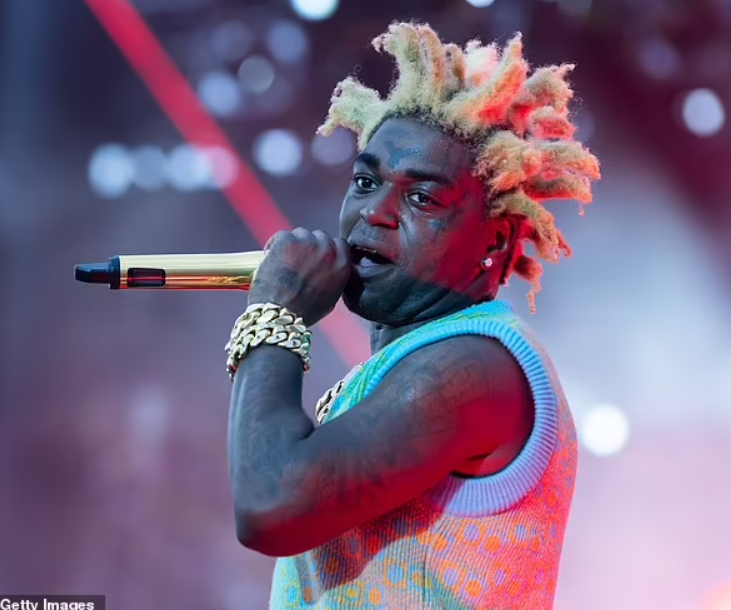 His attorney further added that the rapper would have loved to distribute the turkey himself, but he is focused on completing his rehab so that he can continue caring for underprivileged neighborhoods. Kodak Black is in rehab following his release from prison for federal w**po!s case.  Kodak Black is currently in rehab due to failing the d**g test, thereby v**lati!g the terms related to his release from prison for a federal w**po!s case. Black was sentenced to 3 years in for fake documents for w**po!s purchase at a Miami gun store. His sentence was commuted by former President Donald Trump during his last days in office. The Pompano Beach rapper has served half of his time. 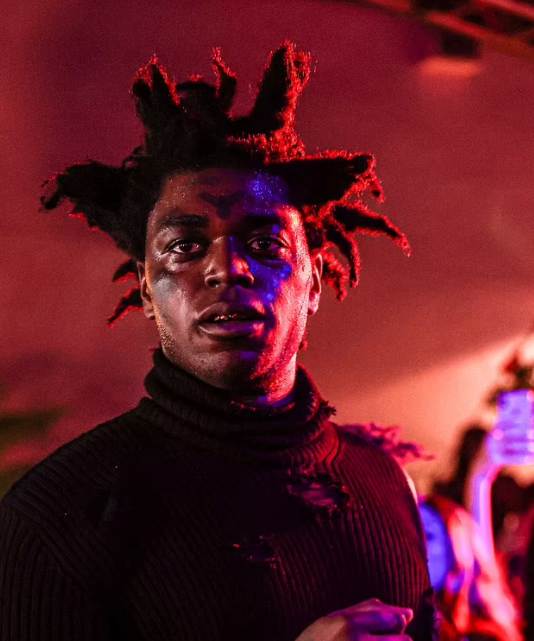 Not the first effort- Kodak Black is known for his philanthropic works and the Thanksgiving turkey was not his first effort. Back in November last year he made a similar gesture when he distributed 1,000 turkeys, soda, and tasty snacks to hundreds of residents of E. Pat Larkins Community Center in Pompano. Beach. Furthermore, he also donated gifts and money to breast cancer survivors, October for Breast C**cer Awareness. Similarly, he donated a sum of $20,000 to the daughter of a police officer who d**d due to Covid 19. Kodak Black is quite a popular rapper and has sold more than 30 million singles.