An ICU nurse from Georgia adopt-ed a 27-year-old man just two days after meeting him so he could fulfill the requirements for a life-saving h-eart tra-nspl-ant. When Jonathan Pinkard fell ill last year, he was taken to Piedmont Newman Hospital, where doctors discovered he needed a h-eart tra-nspla-nt

If the news wasn’t sc*ry enough, doctors then told Pinkard — who is on the autism spectrum — that he didn’t meet the requirements for a transplant, since one of the conditions is having a support system in place for post-operation recovery, he explained in a video posted to the hospital’s Facebook page. 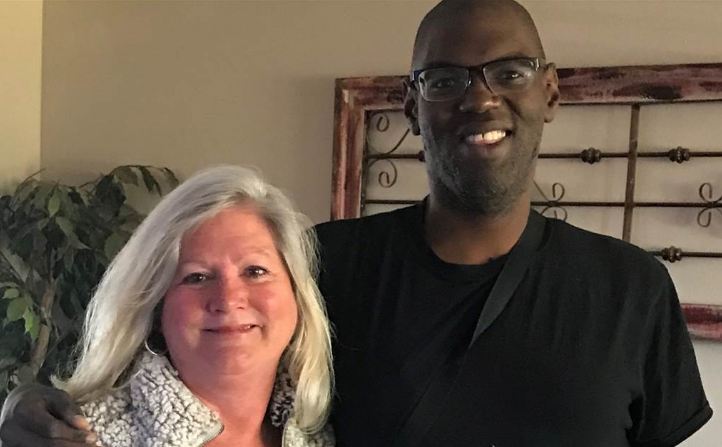 Lori Wood, a nurse in the ICU, was assigned to care for Pinkard during his stay at Piedmont. After observing the *bstacl*s Pinkard was facing, Wood felt compelled to help him during his time of need.

“At some point, you know, God places people in situations in your life and you have a choice to do something about it,” Wood, 57, said in the video. “I guess for me, with this situation, there was no choice.” That’s when Wood asked Pinkard — just two days after meeting him — if she could become his legal guardian.

“I had a room, I was a nurse, I could take care of him,” she recalled. “It wasn’t really anything I str*ggled about. It was just something that had to happen. He had to come home with me.” 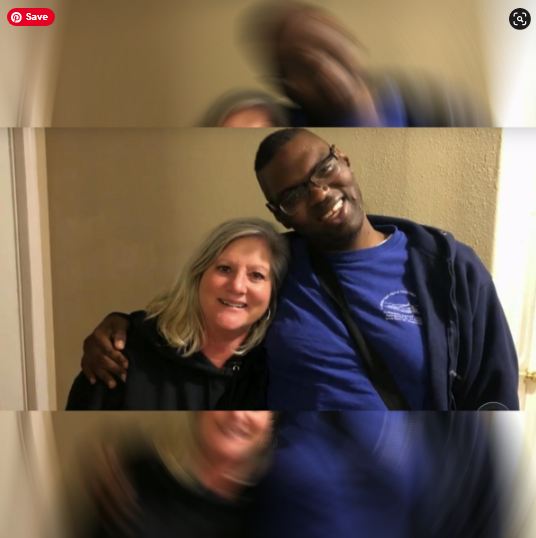 “I had to help him. It was a no-br**ner,” Wood added to Today. “He would have d*ed without the transplant.”

About 20 people a day d*e awaiting org-an tra-nspl-ants, according to the American Tra-nspl-ant Foundation, and there are over 114,000 people currently on the waiting list to receive a life-saving org-an. One d*n*r can save up to eight lives, the foundation says, and can save or enhance the lives of a hundred others.

Pinkard underwent a successful tra-nspl-ant in August, and has since moved in with Wood, who helps him take 34 pills a day, Today reported. She also drives him to doctor’s appointments and is hoping to teach him how to live independently. The two have since bonded over watching Family Feud and sports.

“Jonathan has his chair, and I have my chair,” Wood told Today. “We like game shows and high-five back and forth if we get an answer right. He is very loving.”

“She tre-ats me like one of her sons,” Pinkard told Today. “I am truly thank for that.”

“It’s kind of emotional, but at the same time, this has been a life journey for me,” he said in the hospital’s video. “If it weren’t for her, I wouldn’t be the person I am today.”