For as long as it can be remembered, many artists take their personal life situations and place them in their music. Artists use this sometimes as therapy and a way of release while knowing their listeners could find it relatable to their own lives. There are some situations, however, that are specific to the artist’s story. Dr. Dre is one of those artists that has just taken his very unfortunate recent situations and laid them all out on wax. 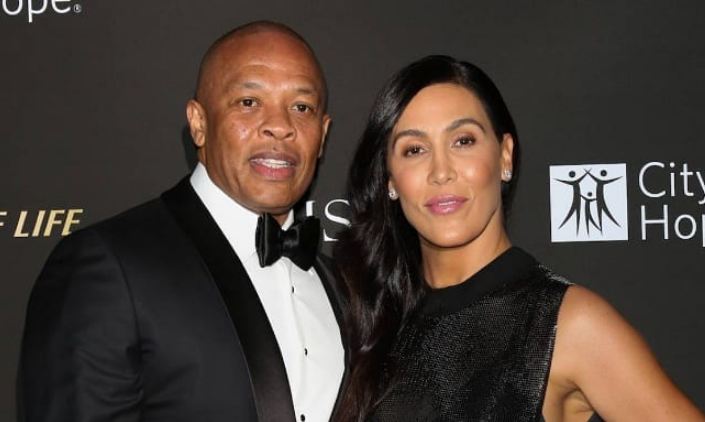 It’s widely known that the last few months have been nothing short of turbul*nt for the legendary artist. From his continuously rocky d*v*rce battle with his estranged wife Nicole Young to an unfortunate medical emerg-ency ste-mming from a brain aneurysm that landed him a stay in I-CU, Dre has experienced some extensive lows. 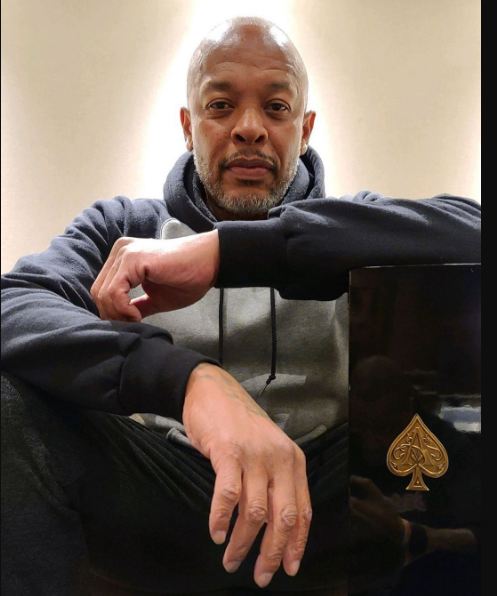 After all these months, Dre is finally choosing to spe-ak up through song. All of the emotions that have been built up inside were seemingly placed on a record that was previewed by DJ Silk on Instagram Live. In the song that features KXNG Crooked, Dre speaks on both the health sc*re and his d*v*rce with Young.

“Trying to k*ll me with them li-es and that perjury/ICU/I see you tryna F*** me while I’m in s*rg*ry. …You know we don’t toler*te that nonsense/By any means get your hand out of my pocket.” Dre raps. The last line could also be a double entendre as a reference to the robbery attempt on his house while he was in ICU. 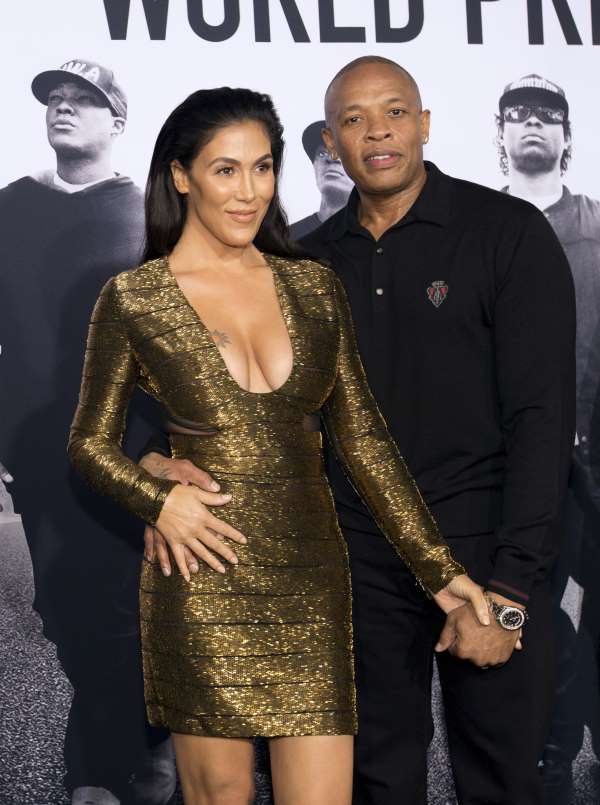 Lyrics from the song also imply that the cause of the rapper’s recent health sc*re had to deal with stress from the divo-rce. The high-profile divorce battle has been one of the highlights of the news media as a hefty amount that Young was requesting. His ex-wife is demanding $2 million per month in spousal support, which recently Dre has agreed to provide temporary support in the amount. Nicole has also come forward with new claims of ab*se aga!nst her soon-to-be ex-husband. Court documents obtain-ed by ET claim that the rapper held a gun to her head on two occasions along with other instances of phys-ical altercations. Dre has cla!med in the past that “At no time did I ab*se Nicole or threaten her phys-ical safety,” but Young begs to diff*r. Nicole states that her estranged husband “blatantly li-es”, and that Dre “verbally and emotionally decimated my personhood to the extent that I currently suffer from post-traumatic stress syndrome. His long-term abuse must be a factor that the court takes into account in awarding support and fees.”

She adds, “I have also offered extensive and pa*nful testimony about Andre’s relentless campaign of abuse and control over me for more than half of my life. It is misleading, revolting, and insulting for Andre to suggest that I have not been abused because, as a victim of relentl-ess ab*se and isolation, I did not create and maintain a contemporaneous record of ab*se inflicted on me.”