We’ve all been taught that you should never judge a book by its cover – and this is true too when it comes to judging homeless people. After all, not everyone would choose to live a life on the streets. Each homel-ess person has their own incredibly personal backstory as to why they’re living without a roof over their head. 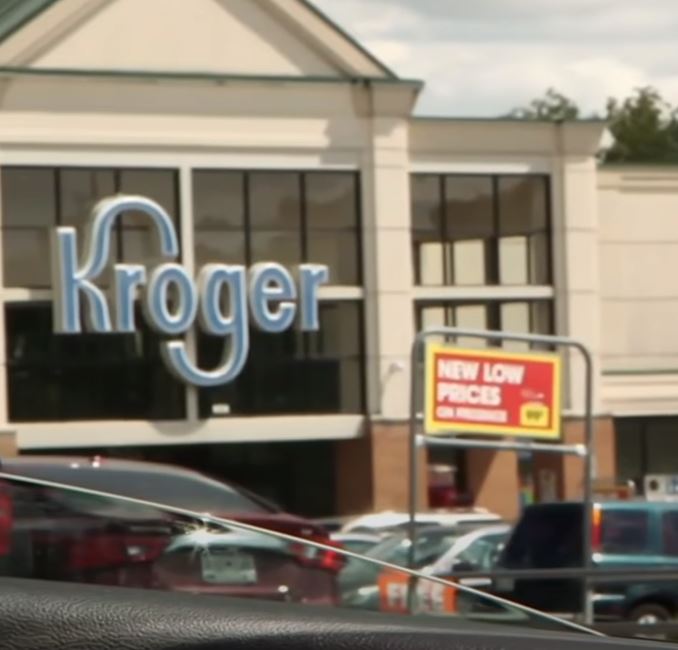 It’s wrong to lump all homeless people in the same box and assume that they’re happy to not have homes. One woman, who knows this all too well, is Jackie Vandal, manager of a Kroger store in East Nashville. She employed a home-less woman, despite not knowing her full situation, and says she’s a “fantastic” worker. 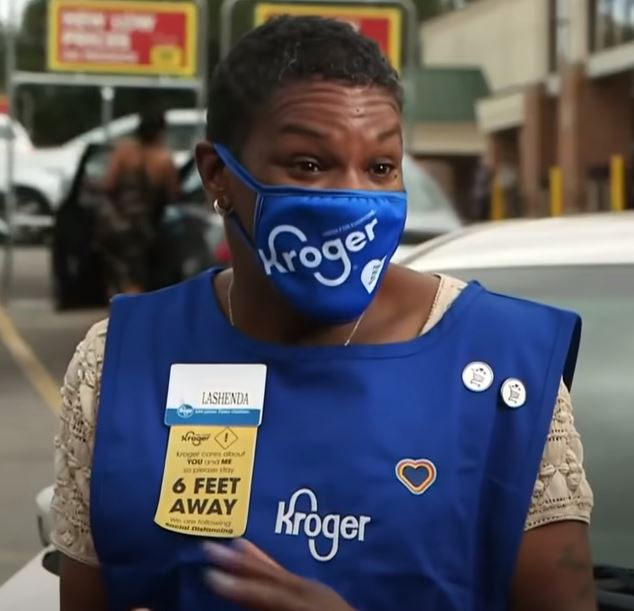 LaShenda Williams was the homeless woman in question. During her days of home-lessness, she lived in her car, and slept with the seat leaned back in the car park in the hopes that she wouldn’t be spotted. With no job and no idea where her next meal would come from, LaShenda had h*t rock bottom. Addiction and ab*se had forced her out of her home, and she didn’t know how to get back on her feet. 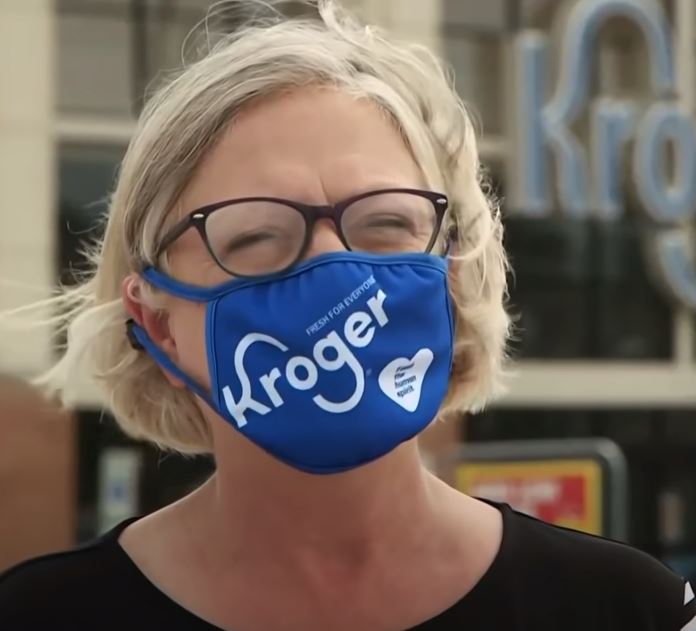 Speaking to WKRN, she recalled: Her faith in God meant that despite everything, LaShenda stayed positive, and visited the Kroger store to tell Jackie Vandal that she planned to one day work there too. LaShenda she never believed anything would truly come from it, recalling. “It was just a sense, a gut feeling. You can just tell when people are really genuine and people that you know are trying.” 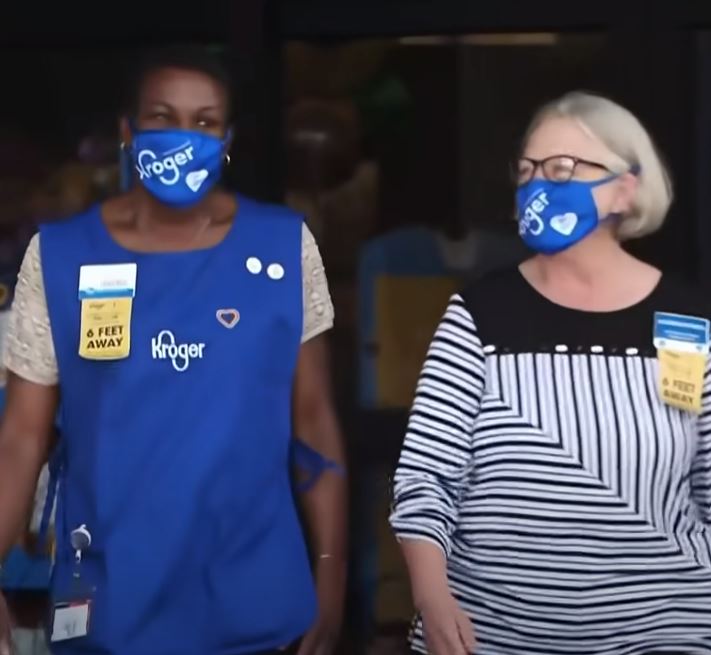 At the time, Jackie had no idea how bad LaShenda’s situation was, admitting. But Jackie showed no prejudice and hired LaShenda based on her character alone. And now, 10 months later, LaShenda is still proving to be an asset to the business. According to Jackie, not only is LaShenda incredibly hard-working, but she also has a spirit that has touched the lives of herself and her coworkers. 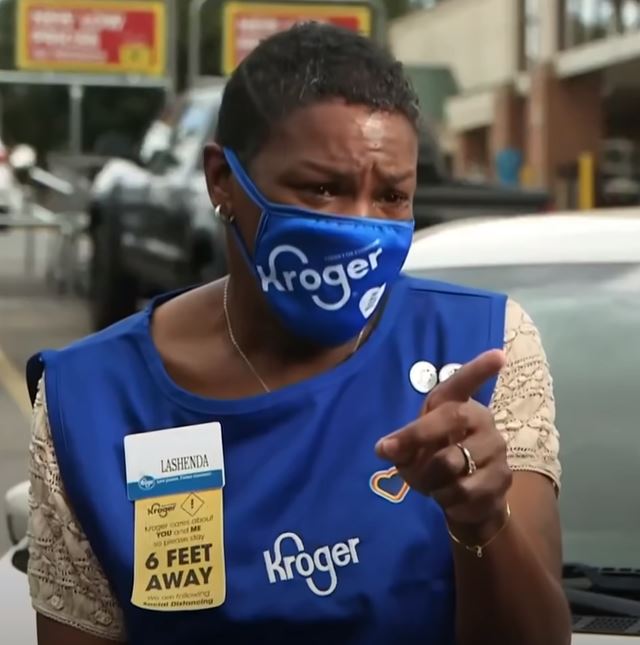 As for LaShenda, she now has her own apartment, which comm-unity members and coworkers helped to furnish. She spoke emotionally of how life-changing her job has been for her, It’s an inspiring story that’s been warming hearts all across the internet. Be sure to watch the video below to see interviews with both Jackie and LaShenda!