Crystal Smith, the wife of singer Ne-Yo, has revealed she found out about their separation online, having spotted the news on entertainment sites after he made an announcement on a podcast. 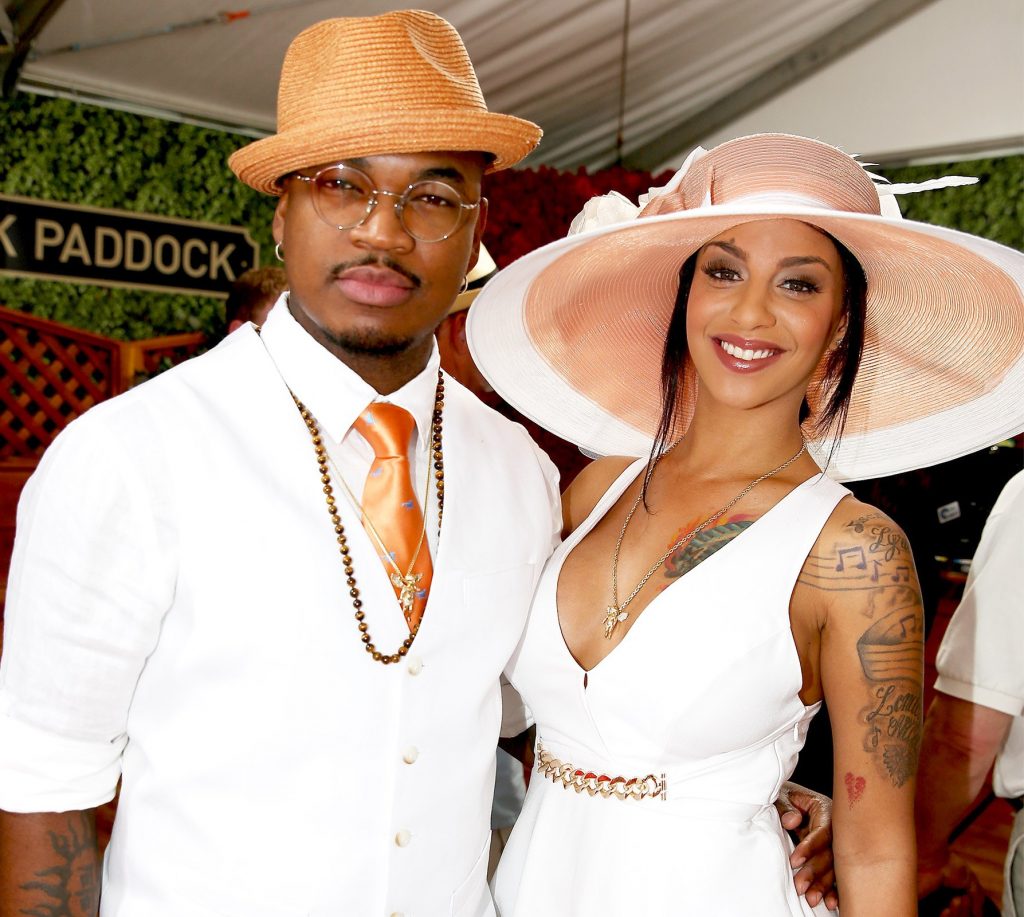 Crystal, 34, did not know about the separation until Ne-Yo spoke out on the podcast Private Talk With Alexis Texas in February when the news was also picked up by the press. Ne-Yo, whose real name is Shaffer Chimere Smith, said at the time: “It’s slowly but surely becoming public knowledge that myself and my wife have decided to go ahead and get separation. 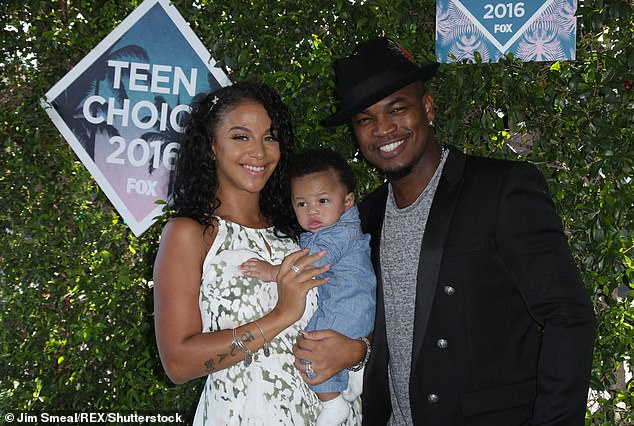 “There’s nothing bad to say about her. She’s a fantastic woman. She’s the mother of my children and she’s always gonna be that and I will always respect her.” 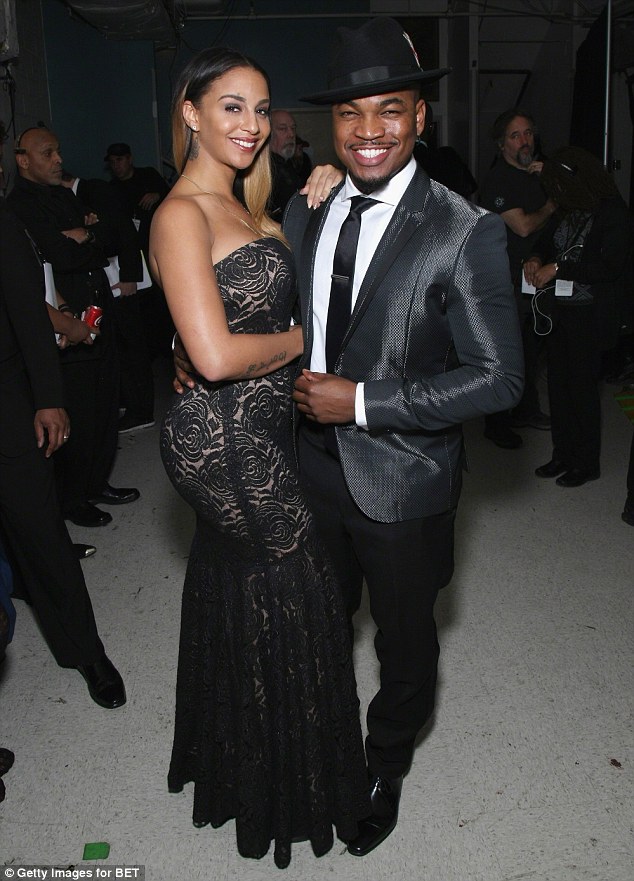 Crystal – who married 41-year-old Ne-Yo in 2018 – said the news had been something of a bo-mbshell for her, saying he’d filed for a d!vorce and simply ‘came home and asked what was for dinner’. The couple is now back together, having appeared on The Tamron Hall Show via video link to explain what happened with their relationship earlier this year. Crystal recalled: “We weren’t really talking at that time. I chose to leave the relationship because of issues, and at the time I felt like it was to get back at me or to hu-rt me, or whatever the case may be. “He said that it wasn’t so I took his word for that. But it definitely didn’t feel good, it was embarra*sing, to say the least.” She continued: “I chose to go to therapy and to start working on my pa!n and my issues and everything I was dealing with internally. 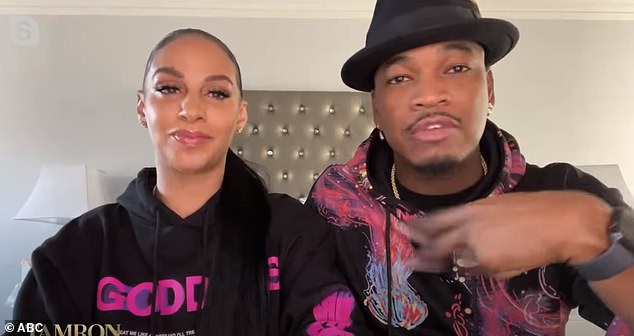 “I feel like that was the right step for me to get past it, so whether we were going to be together or not, I had to heal for myself so I could get up and perform for my kids.” Ne-Yo added: “The reason why I went ahead and made it known on that podcast at the time was that I had gotten word that it had gotten out. And I was trying to get in front of the blogs and everybody.

“I’ve always ha-ted the whole third-person thing – if I don’t hear it from the horse’s mouth, I don’t believe it, so I decided to get in front of it before it became rumour and acc*sation.” Ne-Yo said their respective dem-ons didn’t ‘me-sh’, and they weren’t in a place at the time where they could ‘help each other throughout issues’.