Steve Harvey famously advised women that they need to “Act Like a Lady, Think Like a Man” when it comes to maneuvering this wild world of relationships. Seemingly following his advice is his step-daughter, Lori Harvey, who has lately been on almost every rapper’s wish list (especially Meek Mill), is a dating legend. The names of her ex’s rival that of an amazing concert line-up. Not everybody is too pleased with her moves though, including Nick Cannon, who made some comments pertaining to one of her romances. At the age of 18, Lori and her mother Marjorie Harvey, had a conversation while on her comedian step-father’s daytime talk show about being responsible in life and dating. In the resurfaced clip from 2015, Marjorie can be seen and heard getting ready to advise her daughter on relationship choices, who she claims “just started dating” that year. “How are we going to handle this?” Marjorie questioned Lori before quickly suggesting that she include “No athletes” or “rappers” on the list. She continues with some motherly advice in which she hopes that her daughter will carry on throughout life. “Don’t ever try to fit in when God has clearly created you to stand out,” her mother stated. “Always be a lady, and understand you are the prize. Don’t give yourself to anybody that is not going to be your husband. If they love you – if they really care about you, they’ll wait on you.” Lori assured the camera and viewers that her mother will be able to live at ease with her decisions. “When it comes to dating, my mom has nothing to worry about,” Lori insisted. “I got this.” Too bad the Internet thinks that both Marjorie and Steve have something, if not everything, to worry about as it pertains to Lori. 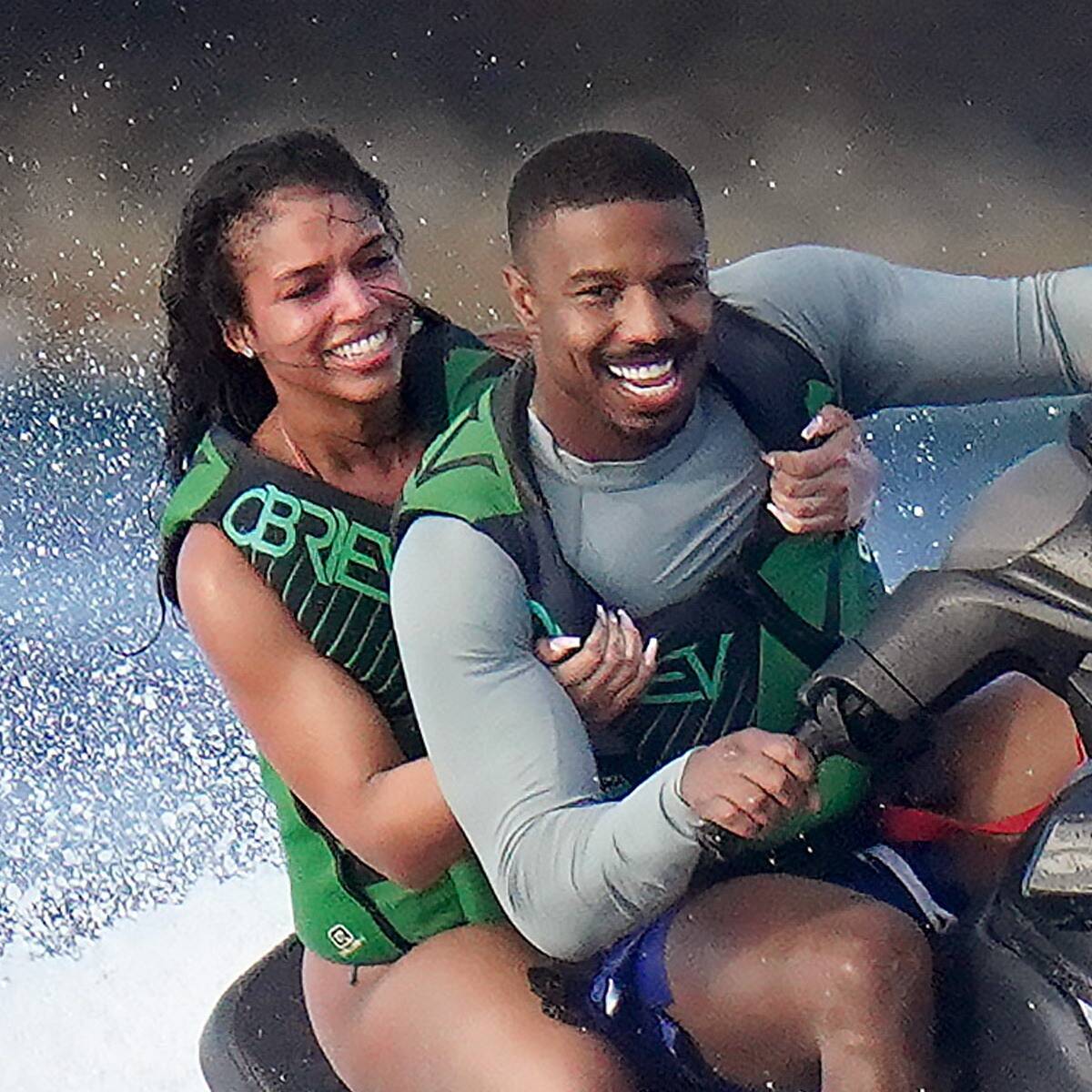 Already at the age of 24, Lori’s exes all seem to fall into the categories that her mother hoped that she would avoid: athletes and rappers. Lori has reportedly dated men like Trey Songz, Justin Combs, Dutch soccer player Memphis Depay (whom she was engaged to in 2017 before splitting in 2018), Future, and Diddy (Justin Combs father… yeah. awkw-ard.).