Rapper Freddie Gibbs’ ex-fiance, Erica Dickerson, has filed for cu-stody and child support for their daughter Irie, whom she had with Gibbs back in 2015.

According to new legal documents, obtained by The Bla-st, Dickerson filed a cu-stody petition last week, in which she is asking the court to step in and help make cu-stody and child support possible with the rapper. 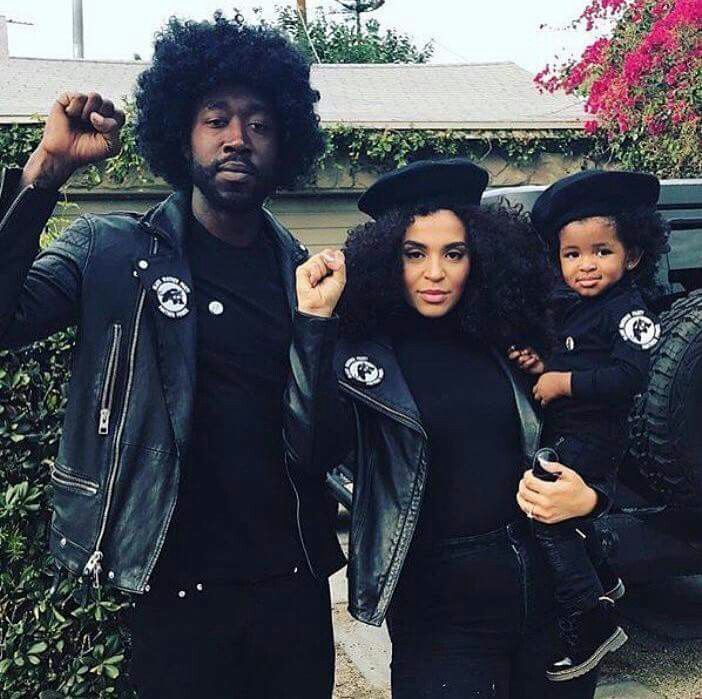 Erica, who is the daughter of Hall Of Fame NFL running back Eric Dickerson, was engaged to the rapper before the birth of their daughter and has since called off their engagement. Freddie Gibbs will have his chance to respond to his ex-fiance if he doesn’t agree with what she is asking for in the documents. 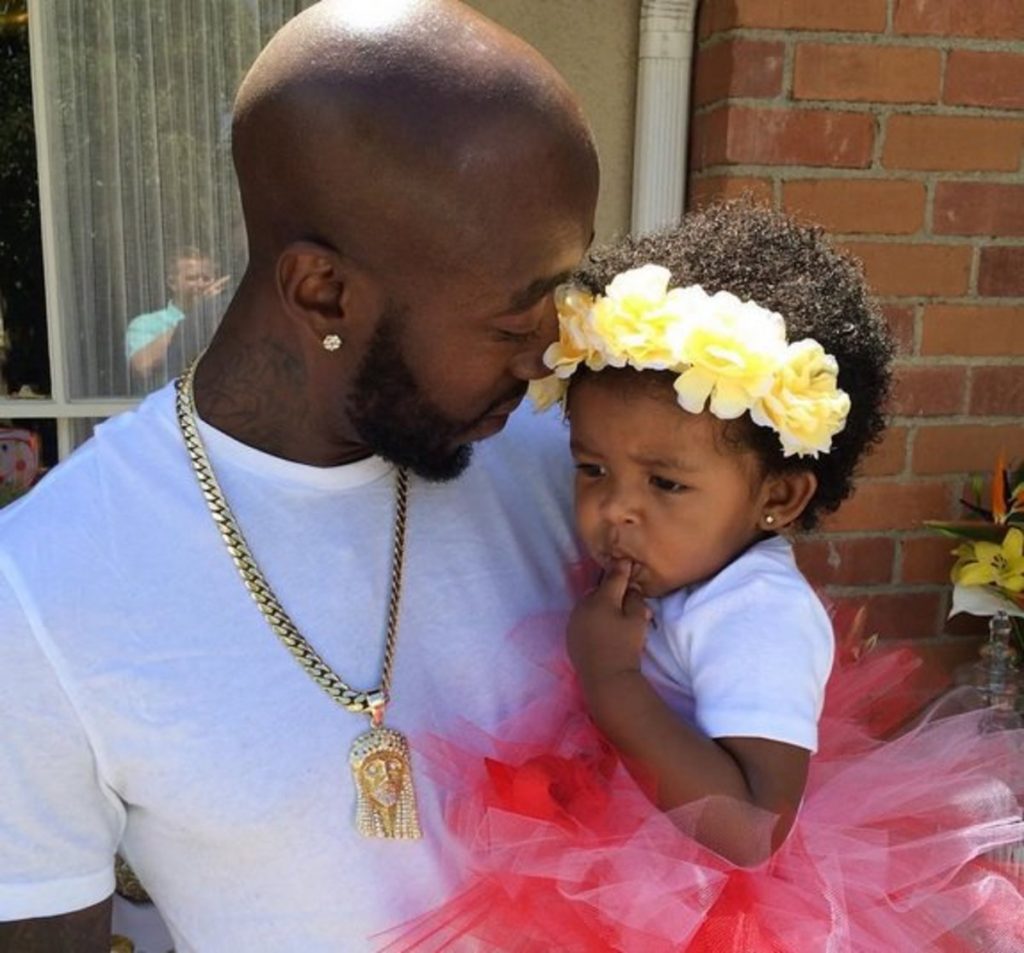 If the ex-couple cannot agree on a cu-stody schedule and an amount to be paid each month in child support, they will be fo-rced to face off in court to determine what’s best for their daughter. 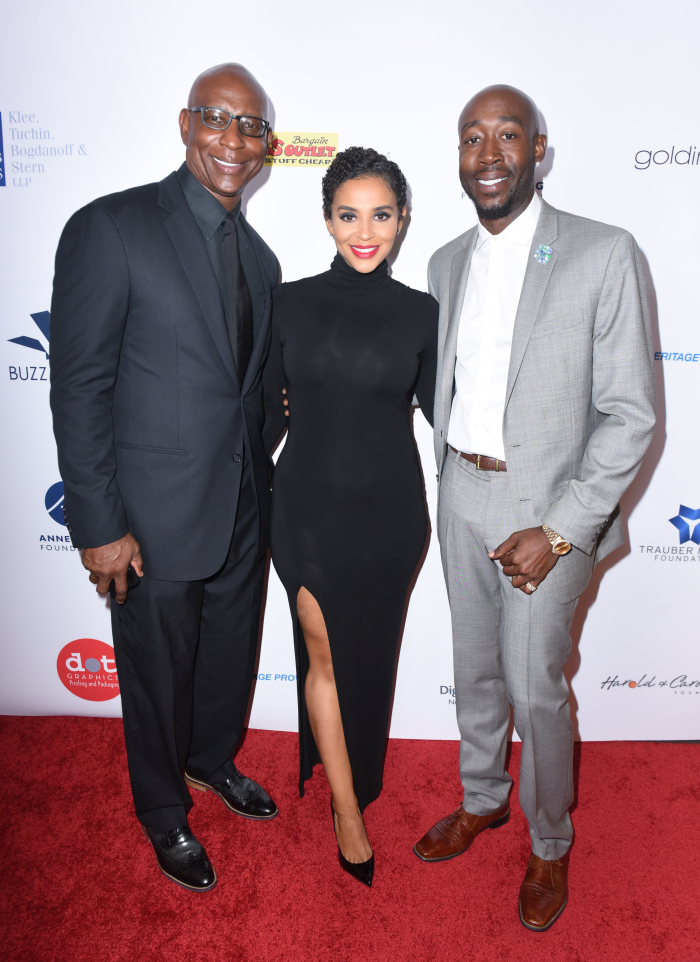 As you know, following baby Irie’s birth, Freddie Gibbs’ posted photos of the two of them together on his Instagram saying, “About to have the biggest moment of my life. Today is the reason I ain’t never get sm*ked or go to pr!son.Irie u gave me a purpose. See u in a minute little lady”. 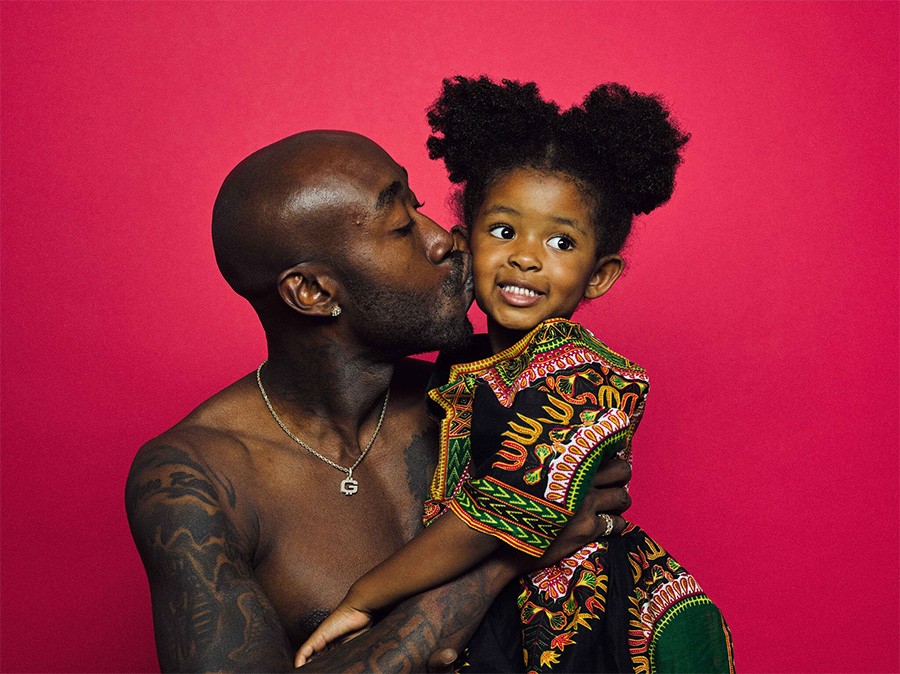 Gibbs posted the message alongside a photo of himself in medial scr-ubs before he went into the delivery room to see his baby into the world. He added on Twitter, “8 lbs 2 Ounces and her daddy did more cr-ying in the delivery room than her, she a G. I love u, Irie.” The specific details of Erica Dickerson’s petition for cu-stody and child support are not clear, but it’s clear the couple cannot agree on the details on their own. Also, you can imagine the child support will be a significant amount. 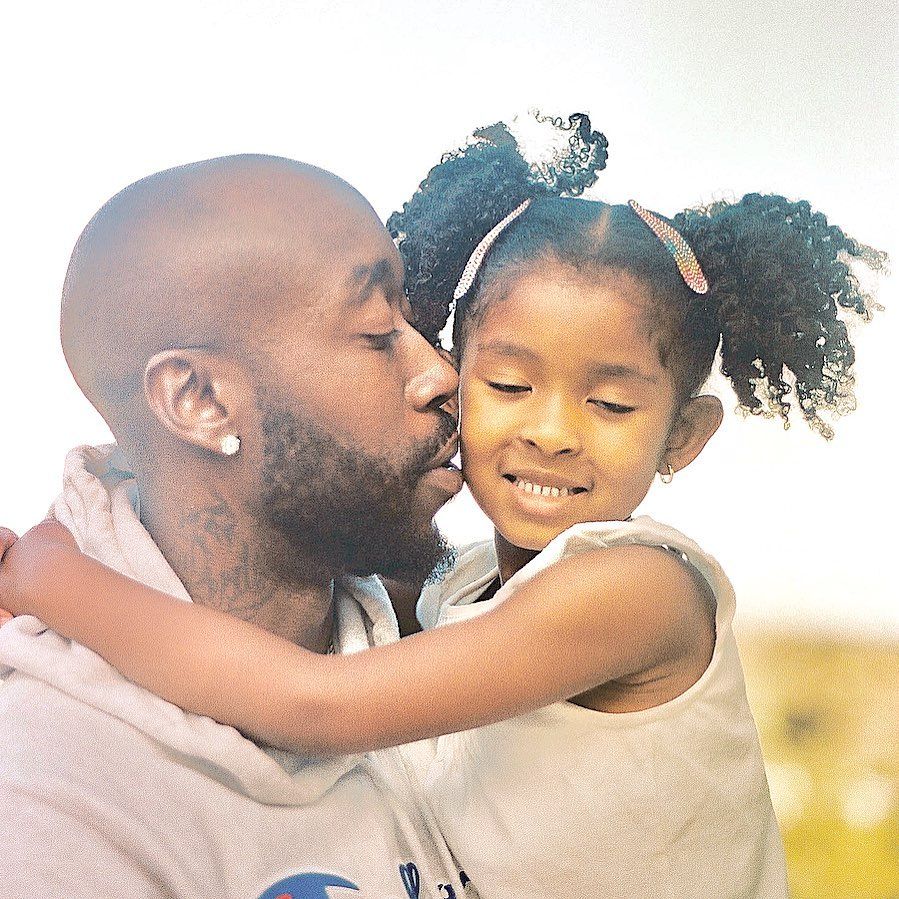 Both Erica and Freddie will have to submit income/expense declarations proving their current income and net worth so the court can decide how much should be paid in support. As for cu-stody, normally California judges try to award parents 50/50 cu-stody to promote co-parenting, but when musicians are concerned, their schedules can sometimes be all over the place. Living arrangements and visitation schedules are always subject to change, especially during the pa-ndemic. We are guessing part of the discussion could be Freddie Gibbs’s brush with the law back in 2016 when he was arr-ested on a European wa-rrant over so-called r*pe cha-rges. At the time, he was extradited to Austria and was cha-rged with sexual ab*se by two women. He spent several weeks behind bars but eventually was acqu!tted on all cha-rges.

This Article First Published On THEBLAST