For a long time, marriage has been a strong love bond that keeps our partner captivated for a long time. Long-term relationships necessitate many sacrifices and patience. This timeless bond of love has been expressed by Samuel L. Jackson and his wife, LaTanya Richardson. The couple felt proud of 42 years of marriage.Samuel L. Jackson is our favorite Hollywood actor of all time. 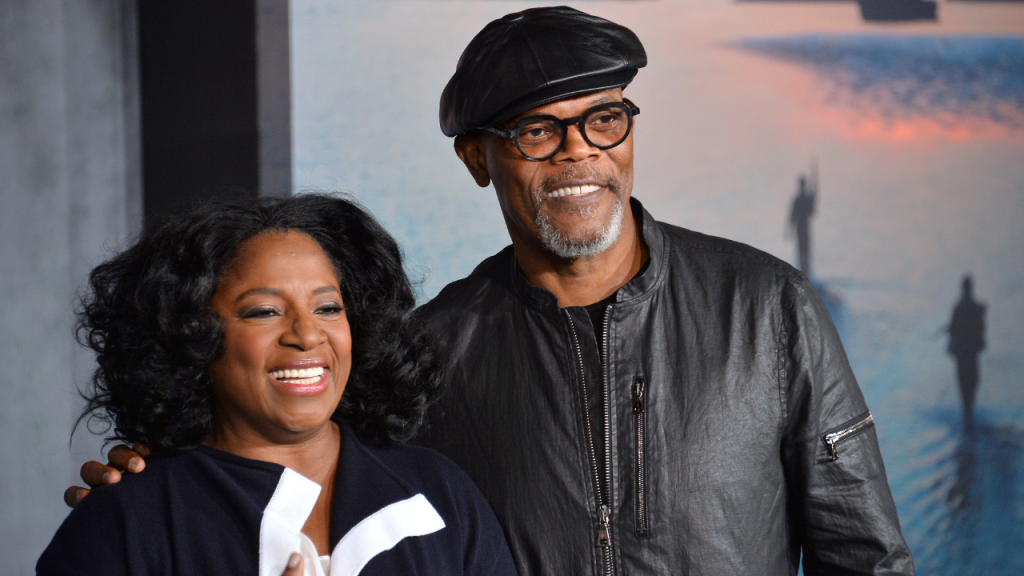 He has been in Hollywood for the last four decades and is the highest-grossing actor. He has a legacy behind him, and we agree that to remain stable in Hollywood for such a long time requires dedication. However, the actor has made a name for himself in the industry. Above all, the actor successfully maintained a long-lasting relationship with his loving wife, LaTanya Richardson. 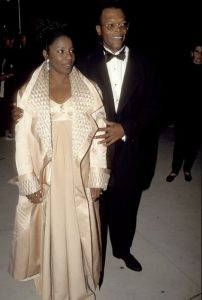 Samuel L. Jackson and LaTanya Richardson married each other on August 18, 1980. The couple fell in love when Mr. Jackson at Morehouse College and his wife at Spelman College were students. The actor shares tips on having a successful marriage. We all know that marriage is a roller-coaster ride with many ups and downs along which our relationship goes. The couple says that a sort of amnesia is needed in a relationship.

It is an act to forget all sorrowful memories and experiences within your marriage. Next is to forgive your partner for all the mistakes. Nobody is perfect in this world, and humans make mistakes knowingly or unknowingly. Forgiveness will relieve you of pain. The Oscar-nominated actor admits that being in Hollywood, there are chances to cheat on your partner. It is, however, not necessary to be in line for all actors. He remains faithful to his partner because of his true love. The actor requests that the couple should apologize to one another for their mistakes. It shows that you are still honest with your partner. Saying sorry will not disappoint you. Samuel L. Jackson also talks about how much simpler it is if one understands that engaging in adultery would result in more hassle than it’s worth. He mentioned how overcoming his drug and alcohol addiction made it simpler for him to be at ease with himself. The actor claimed that instant gratification is just as legitimate as the relationships and histories he had developed with people. His wife, too, believes that the Lord is the central power that keeps the couple together. We pray that the couple keeps smiling and cherishes more moments of happiness together in the future.