Shaquille O’Neal, former NB champion and a serial entrepreneur, is well known for his generosity and business skills. It didn’t come as a surprise when reports started pouring in about Shaquille paying for his 15 friends for their Master’s Degree. Was it pure generosity or the story had a background? Here is what the Big Black Guy told the media himself. Whenever Shaquille used to go to attend business meetings, he felt a behavioural difference towards him. The business associates would exchange greetings and turn toward their business representatives to discuss business. It affected him. He felt that they doubted his efficiency and challenged his authority. To fix things, Shaquille decided to get a Master’s Degree at the University of Phoenix. The course was an online program. Shaquille, however, did not want to take up an online program. He connected with the authority and told them he wanted to learn in a physical classroom environment. The officials of Phoenix University told him that they could not set up a physical class for one student. They need to have at least 15 students for the same. Shaquille decided to pay for his 15 friends who were interested in the program. Together, they attended the class and got their Master’s Degrees. Shaquille has made the utmost use of his degrees to grow professionally. His business intellect is unquestionable. He is the proud owner of Big Chicken Restaurant, a big hit. The franchise is expanding to other states. He owns other franchises like Aunty Anne’s Pretzels, Papa John’s, and Krispy Kreme. 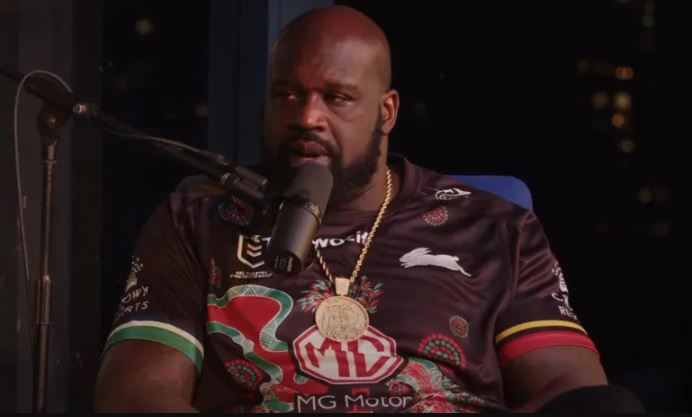 Apart from his success in the food business, Shaquille owns 24-Hour Fitness Gyms, above 150 car washes, and several nightclubs across Las Vegas. Shaquille owns shopping centres and movie theatres as well. He acquired a line of fashion brands like Forever21 and JC Penny, among 50 others. Shaquille’s current net worth reportedly is $400 million and growing. Despite all the achievements in his Basketball career and business, Shaquille is still humble and grounded. He gives importance to education. He has strong family values and bonding. He completed his PhD because his mother told him she wished they had a doctor in the family. Shaquille O’Neal, you are an inspiration to the world.