Shaquille O’Neal is a legend on and off the Basketball court. With 15- All-Star appearances, 14 All -NBA selections, the 1993 ROY, the 2004 MVP, 4 championships and 3 Final MVPs, Shaquille managed to build a powerful resume for himself. Off the court, he is a brilliant businessman who has earned the title of King Of Franchises. Shaquille is currently one of the five wealthiest men to come from the NBA, preceded by Michael Jordan only. 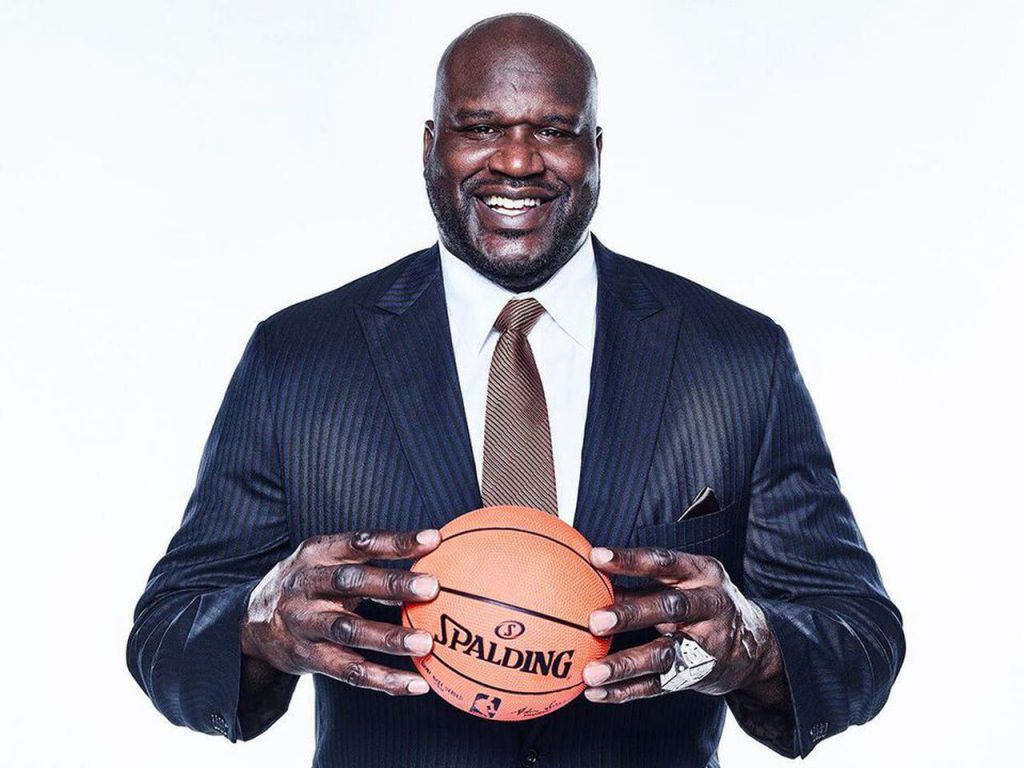 The net worth of Shaqs as per the current reports is $400 million. Shaquille is the proud owner of various restaurants, nightclubs, car washes, and gyms. He is associated with various brands and earns quite a huge amount from endorsements as well. Despite all the business success and achievements, money is not the top priority for Shaqs.

He turned down a lucrative $40 million deal with Reebok after an annoyed mother complained about expensive sneakers.In 2021, Shaquille appeared on the Full Send Podcast. It was here that the angry mother called him an MF’er. Having been attacked verbally by a woman, Shaquille felt bad and handed the woman $2000. He explained that he is not responsible for the pricing of the shoes. It is beyond his control. 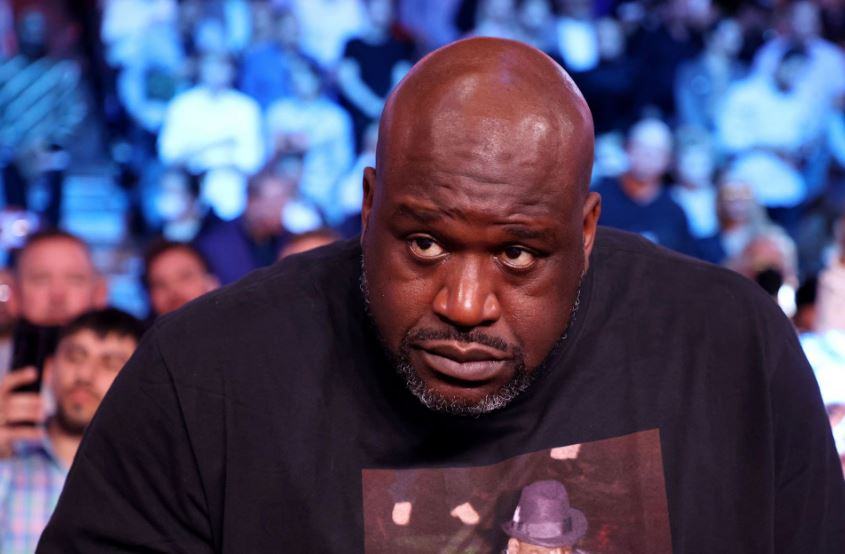 The woman, still annoyed, however, returned the money. She told Shaquille that if he cannot control the pricing then he should make affordable shoes. The incident struck Shaquille. He thought and are-thought about the incident. He went to his favourite store, Walmart and made a deal. Shaqs in the most modest manner affirmed that he eventually sold 150 million pairs at only $40. 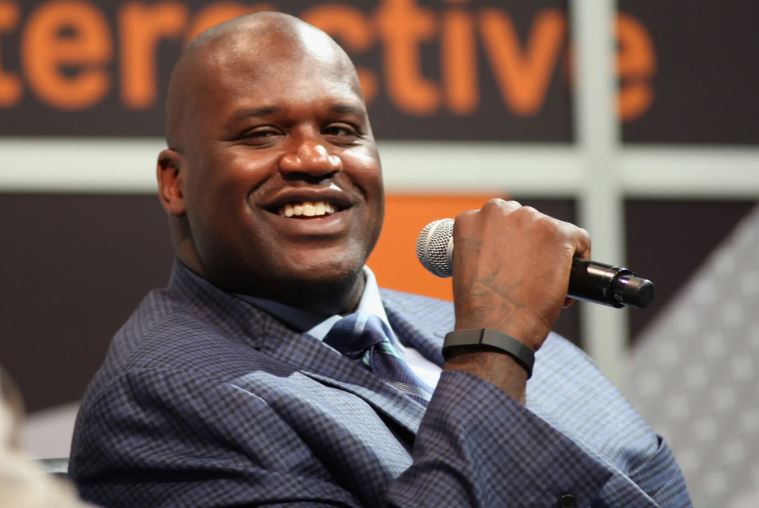 That’s how Shaq’s brand started and he turned down the deal with Reebok.Being born to a single mother, life wasn’t easy for Shaquille. He every day saw his mother struggling to make life comfortable for the family. The experience he had living in relative poverty, helped Shaquille remain grounded and humble. He to date is stuck to his roots and believes in giving back to the community as much as he can. To prioritise mankind over money is rare. Shaquille O’Neal, we appreciate and salute you!