The 39-year-old rapper – real name Clifford Joseph Harris Jr. – paid tribute on Tuesday to his wife, 45, by sharing a handful of photos of her. 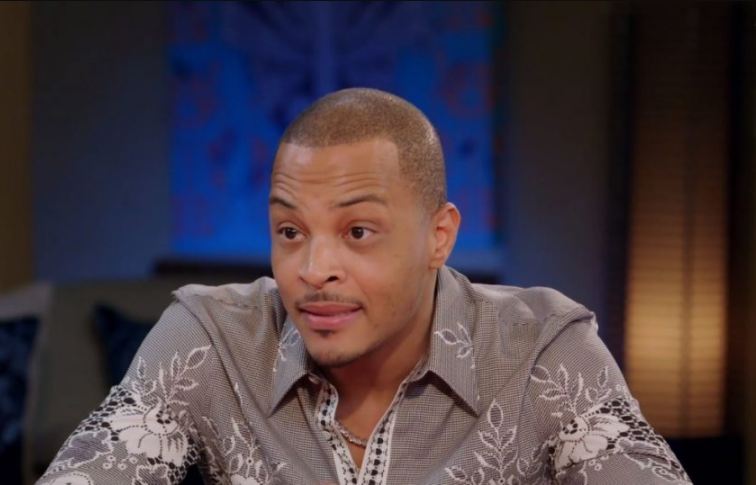 “Sending Love & Light to my Queen on this Glorious Day of Life‼️ May nothing bring u down‼️” the lengthy Instagram caption began. “We walked through the f*re and roast*d marshmallows brown. We got it out the m-ud but it’s still shining bright as they come.”

RAPPER T.I. SAYS HE WAS ‘JOKING’ ABOUT V I R – G – I N I -T Y COMMENTS, IS ‘INCREDIBLY APOLOGETIC’ TO DAUGHTER

T.I. then recounted meeting Harris 20 years ago, when she told him he was “too young” until they “got high together and never came back.” “We share memories that can never be replaced….a bond that nothing can br*ak,” he continued. “20 times on 7/14 We’ve found so many different ways to celebrate you and you magnificent existence….and this one shall be no different. May nothing hurtful h*rmf*l or dangerous Interr*pt this Lifetime Entanglement just had to.” With the term “entanglement,” the rapper referenced the recent news that Smith, 48, became romantically involved with singer August Alsina while the actress and her husband Will Smith were separated.

The Smiths have since reconciled and addressed the scandal during an episode of Jada’s “Red Table Talk.”

Jada said that she had engaged in an “entanglement” with Alsina, 27, but admitt-ed it was a “relationship” when pressured by her 51-year-old husband.

“I woke up this morning on a beautiful island next to you and totally forgot about the view,” he wrote. “They told me I can’t have no mo g*ns & I promise I tr!ed but now I got a brand NEW 45′ next to me on my side.”