by Kendell Ora 1 week ago1 week ago

Humanity still exists in the world. The evidence came when an unemployed mother of four kids received support from strangers. Kenia Madrigal was unaware of the world’s support for her. It just needed a few compassionate individuals to hear her tale. She faced many struggles in her life and tried her best to raise her four children. 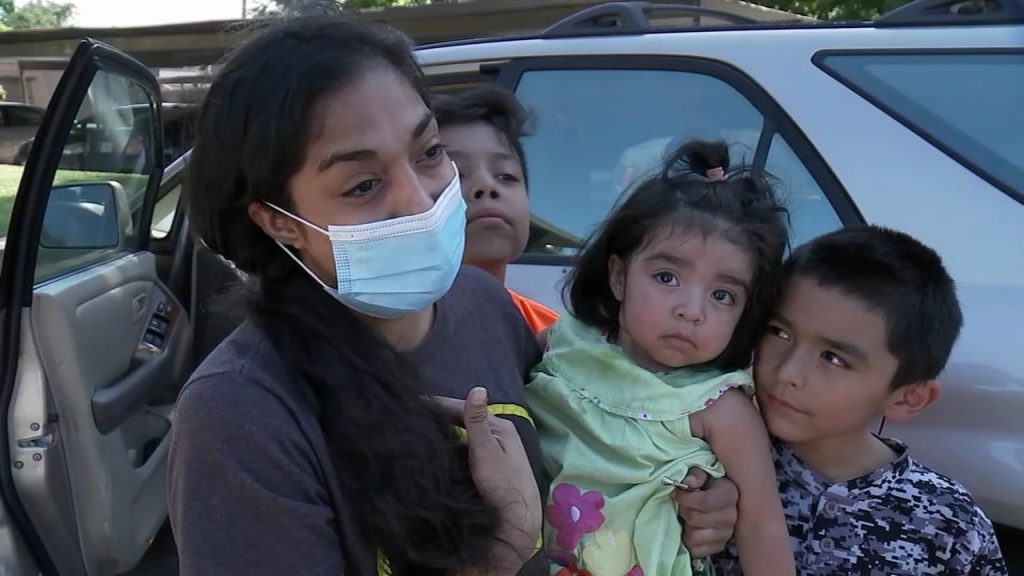 Madrigal lost her job during the pandemic. There was no assistance. The Indiana state government failed to provide her with any financial help for the family. The family was in a pathetic condition. No one from the family came forward to help her. The country was struggling with a pandemic and faced massive unemployment.

The woman kept applying for job vacancies, but the opportunity came quite late. She was expelled from her own house in 2020 with her four kids. Her eyes welled with tears, and clouds of uncertainty surrounded her. The father of four children deserted the family to their fate and provided no financial help. Madrigal refused to fall apart. She took the responsibility of her kids on her shoulders. 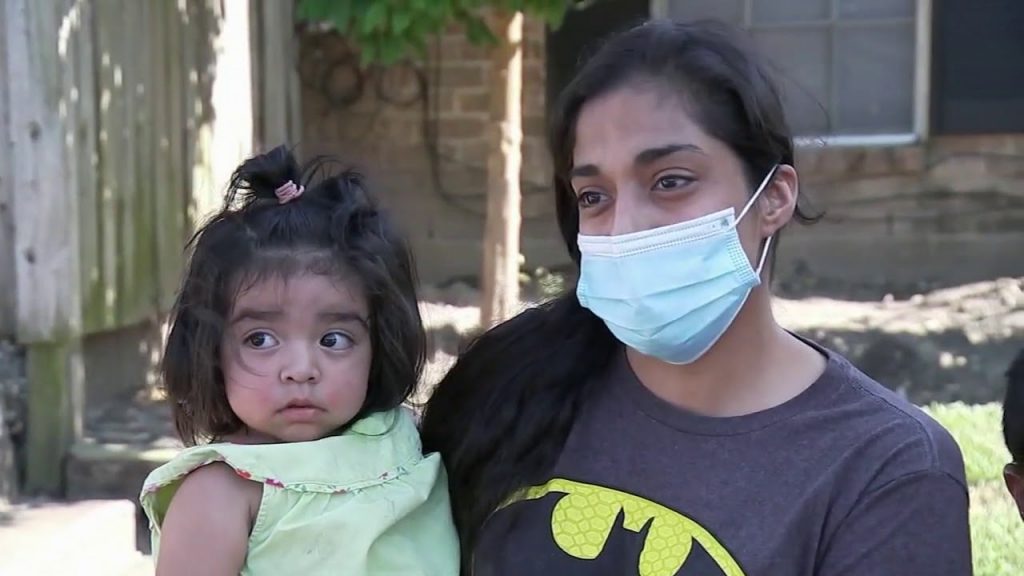 She is indeed a strong woman. She took her four children in a car and arranged the seats to make a place for them to sleep. Two of her kids were school-age and needed access to online classes, but without equipment and internet, it was not possible. When all four kids—Michael (11), Benjamin (8), Sarah (3), and Sophia (1)—were on the verge of misfortune and looking to the world to offer help.

Chelsea Monroe, Madrigal’s coworker, came to the rescue. She established a GoFundMe campaign and made it sufficiently public so that others took notice. The initial goal was to raise $800. The money was enough to get food and pay rent for the family. But within a few hours of posting, the campaign reached an astonishing $74,370! The money could give the family a new lease on life. 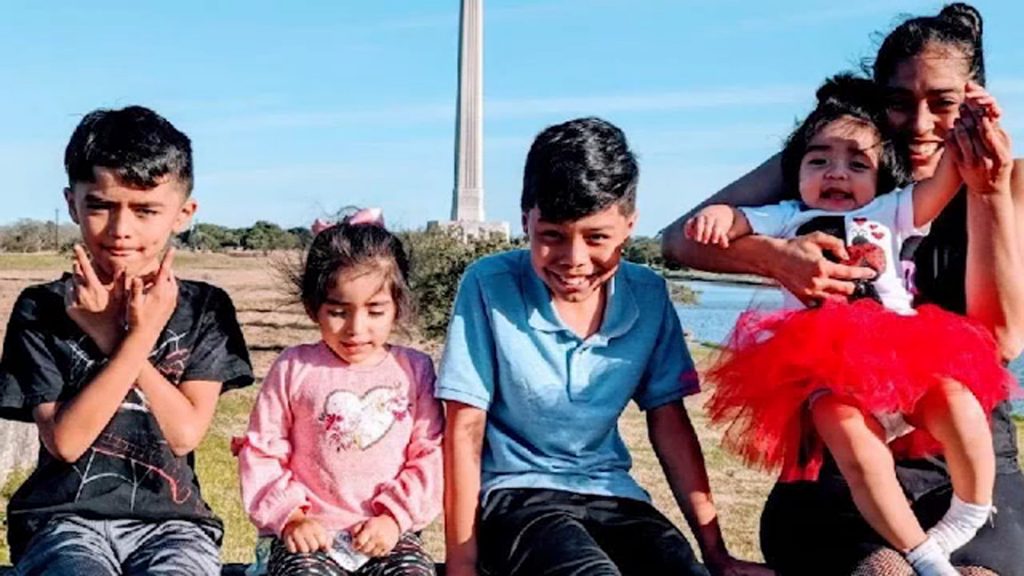 Now, she can buy a new house and bring her family back on track. She was willing to work hard and put in the necessary effort but needed a boost and assurance. However, when people realized how hard she was struggling, they kept contributing even after the amount considerably exceeded the target. 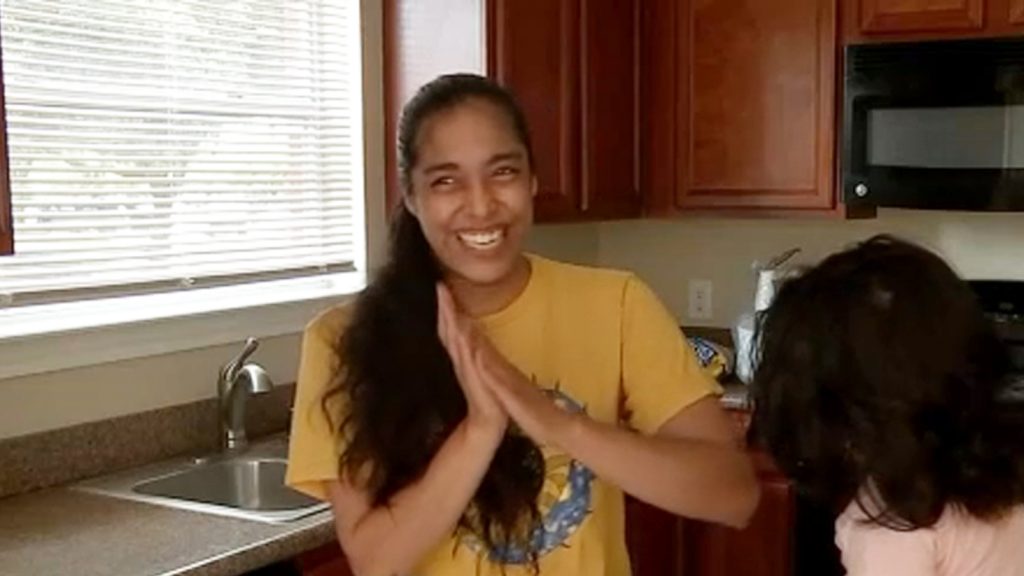 Madrigal was humble enough towards the people who helped her in her tough times. She thanked all the people on her social media post and felt blessed to get the support of strangers. We wish good luck to the mother and her four kids.