Age, education, and family background cannot limit anyone in any possible way. Only, a dreamer can be an achiever. Our dreams inspire us to soar high despite the circumstances. A Rainbow is an after-effect of the rain. We should have more strength than excuses. Here is an enthusiastic ex-waitress and stewardess who recently became a commercial airline pilot. 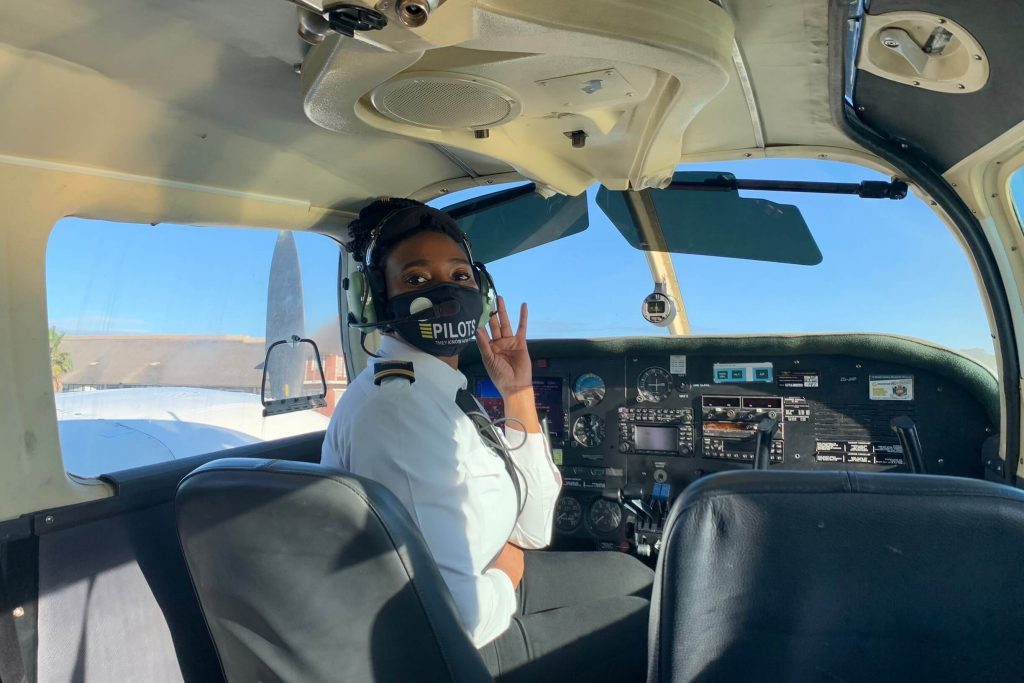 A Zimbabwean woman, Precious Sibalo, is now an airline pilot after years of service as a waitress and air hostess. Sibalo was a native of the rural areas of Plumtree and raised in Magwegwe, Bulawayo. She migrated to South Africa and later to Dubai to work as a waitress and a part-time model. Watching pilots on a school trip to the airport, she has already dreamed about becoming an aviator- pilot.

She was inspired to choose the machismo career. Aviation had rare female pilots at that time. Aspiring Precious turned into a mother at the age of 17. Her mother left for her heavenly abode at that time, leaving woeful Precious alone. She subsided her dreams to give her undivided attention to her daughter.Years later, in Dubai, she utilized the opportunity to work with Qatar Airways as a cabin crew member. Her dreams again took flight in her mind. She served as a cabin crew member at Qatar Airways. Soon, she got promoted to senior cabin member. The promotion gave her confidence and inspired her to pursue studies to be an aviator in 2017. Precious is currently an Airline Transport Pilot License holder.It’s the World’s highest level of Aircraft Pilot License from 43 Air schools in South Africa. 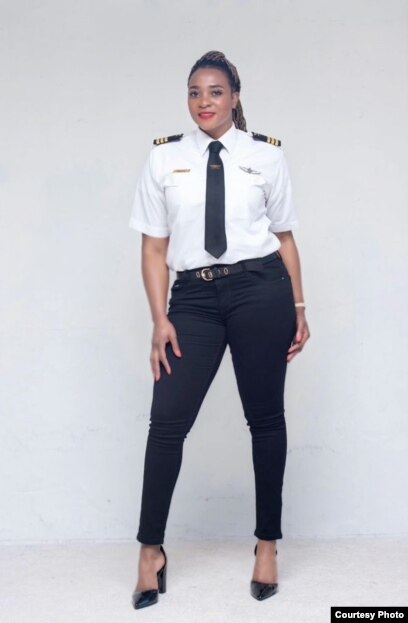 At present, she is developing hours of experience in South Africa. Precious awaits to join Qatar Airways again, but this time as a pilot for their massive planes. Our dreams empower us to touch the sky. Precious, proved that nothing is impossible to achieve.Situations can delay achievements, but our aspirations and dedication allow us to soar higher and higher. 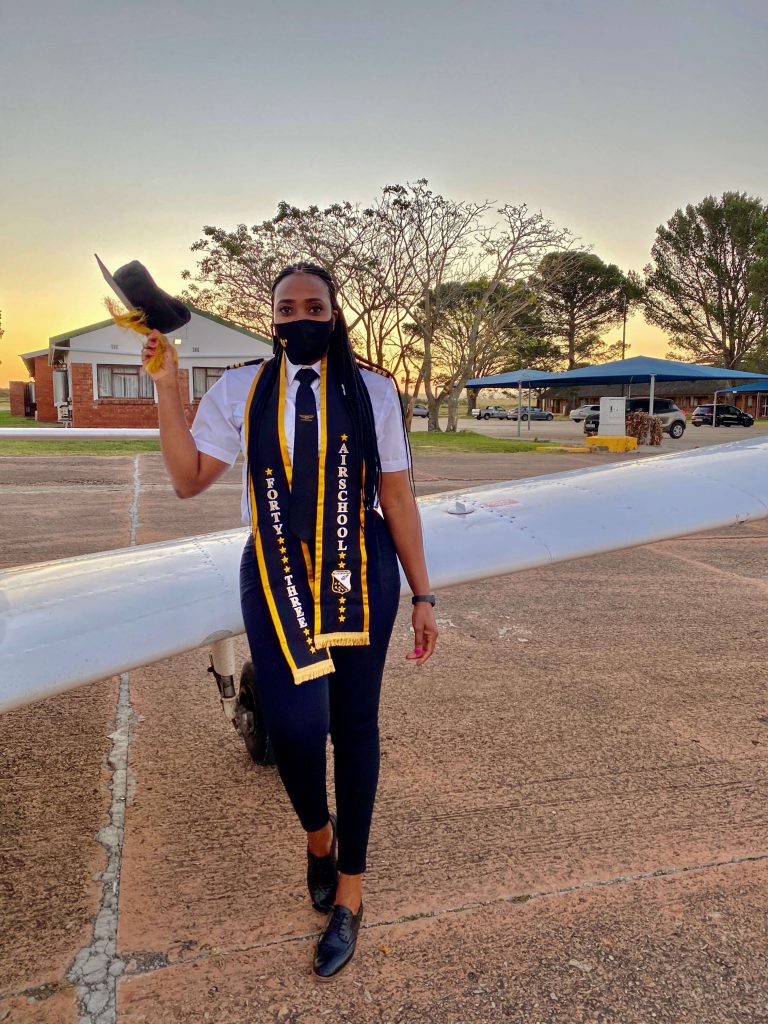 This journey of a woman from being a waitress to a mother to an aviator is remarkable. Serving aspirations with hard work, and patience pays. Nothing can stop us until we choose it. Striving to attain our dreams is a challenging path but not impossible.Sibalo is the face of dedication. She refused to compromise neither on the upbringing of her child nor on her dreams. She faced each challenge and came out like a fighter!