For generations, society questioned women’s capabilities. Men had been, for ages, undoubtedly considered capable and powerful. They can do anything and everything. Zia Cooke had been working hard and breaking the stereotypes. Zia Cooke is a junior guard and the highest scorer for the University of South Carolina’s women’s basketball team. Her athletic achievements made her a face for the Black female-student athletes. 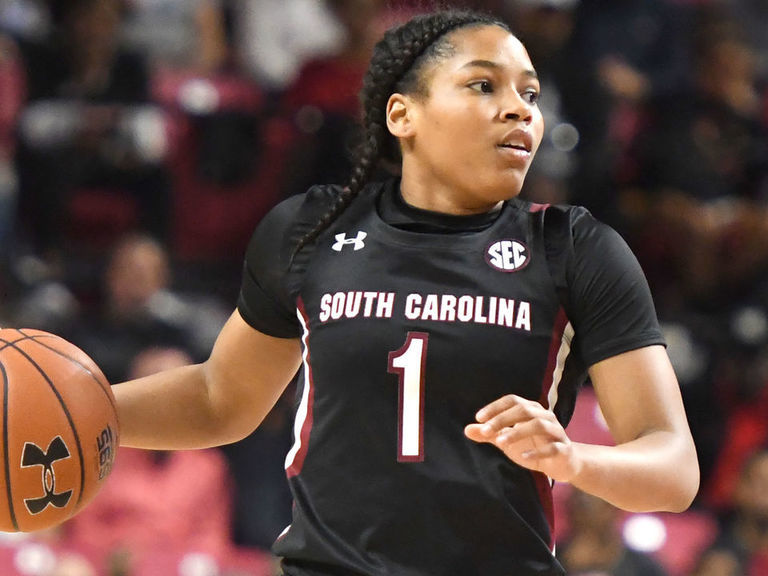 Zia is named the highest-paid college basketball player in the Final Four. She is winning not inside the court but off the court as well. Cooke is one of the college athletic who benefitted from the United States Supreme Court ruling, which allowed the student to control their name, image, and likeness and earn money from it. Zia has been earning magnificently by endorsing several brands. With 230,000 followers on Instagram, she had an income of approximately $8000 for advertising each post on her page. 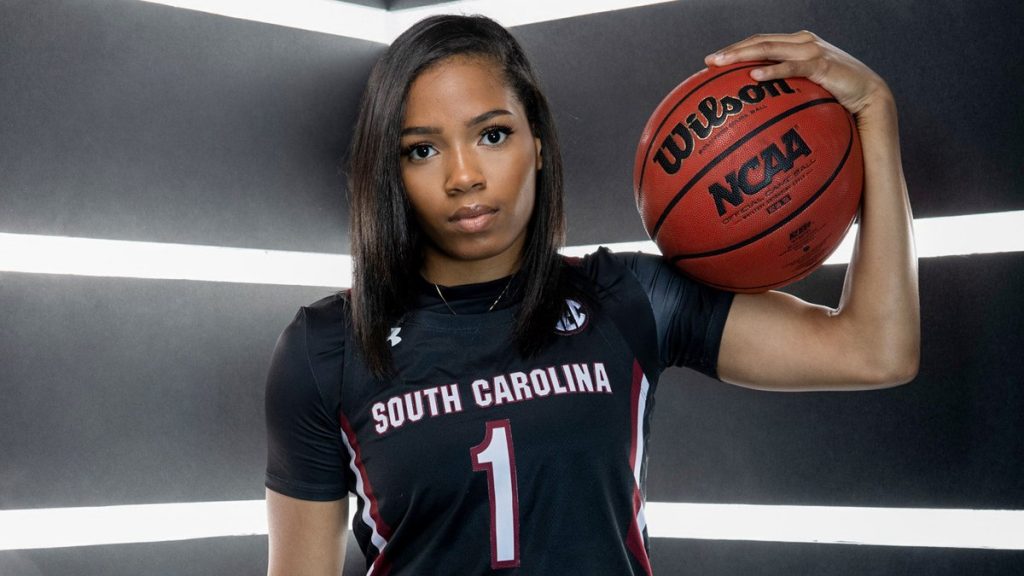 Zia recently collaborated with several brands- H&R Block being the biggest deal so far for her. She shared that her contract with DoorDash was fun, and Zia thoroughly enjoyed doing it. She is associated with brands like Bojangles and Fenty Skin. Zia feels that though this is an accomplishment, it was the beginning. Zia faced gender discrimination in life. She was time and again told that there were things that only men could do. Her achievements convinced herself and those around her that women are no less. 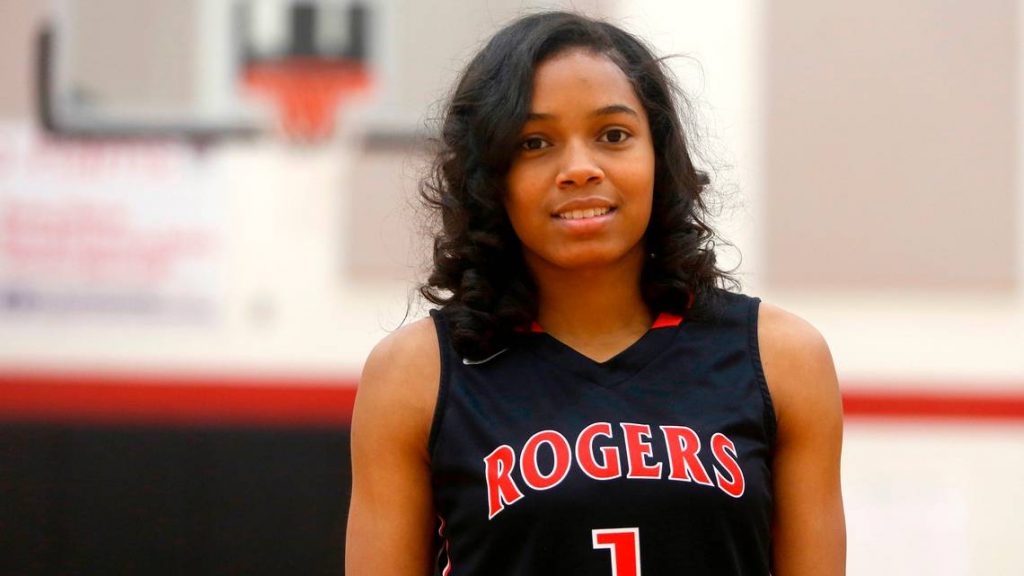 Women can achieve as many heights as any man. Successful but humble, Zia stays away from checking her financial status. She instead focuses on working hard and excelling in her skills. In an interview, Zia candidly shared that the player doesn’t want to spend on expensive stuff. She preferred to save. Zia understands the importance of balancing her athletic career and endorsements. She never compromises on either of them. 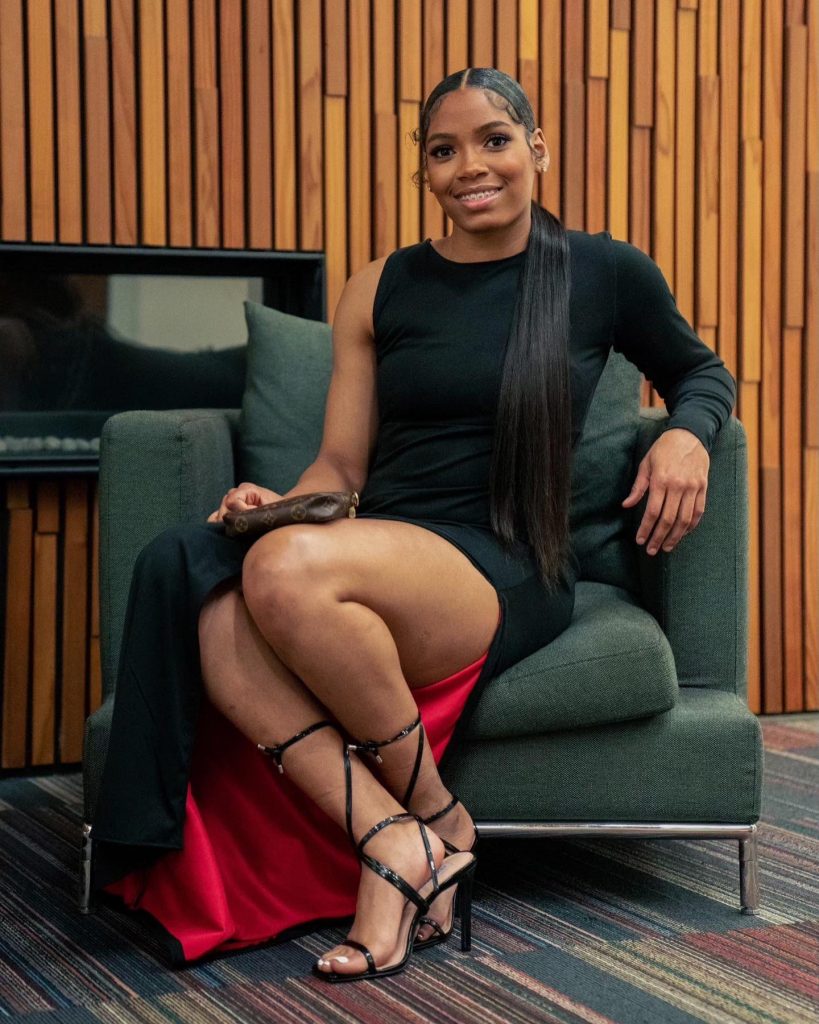 Zia became the National Champion after South Carolina won the hard-earned 2022 NCAA tournament. The young Black girl has risen above gender and racial discrimination. She has inspired female students and athletes across the globe. Zia is a face of determination and hard work. With her hard work, she is giving back a lot to her Community. We are proud of you, young girl!