Down syndrome, also known as trisomy 21, is a genetic disorder caused by the presence of an extra chromosome in an individual. For each pair, you get one chromosome from your mother and one from your father. It helps to determine the formation of an embryo and functions as it develops during pregnancy and after birth. The average IQ of a young adult with Down syndrome is 50, which is the IQ degree of an eight- or nine-year-old child. 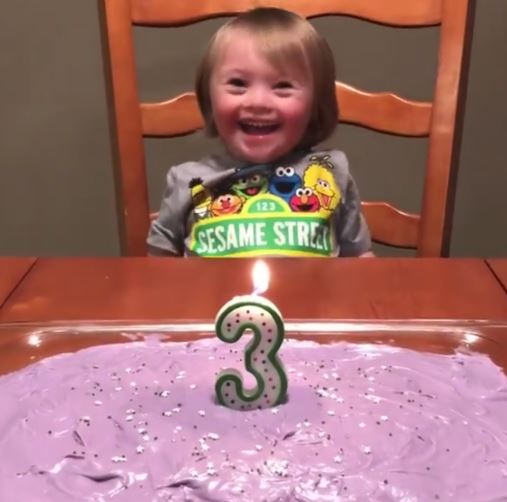 In the past, disabled people used to get neglected in all aspects. Society has evolved since decades to support the mentally challenged to the fullest. Several NGOs had come up to extend their hand of support. Several awareness programs, stories in the school curriculum, plays, movies, and show telecasts aim to arouse awareness and enlighten them about the feelings of disabled ones. Birthdays are always a special day for everyone. 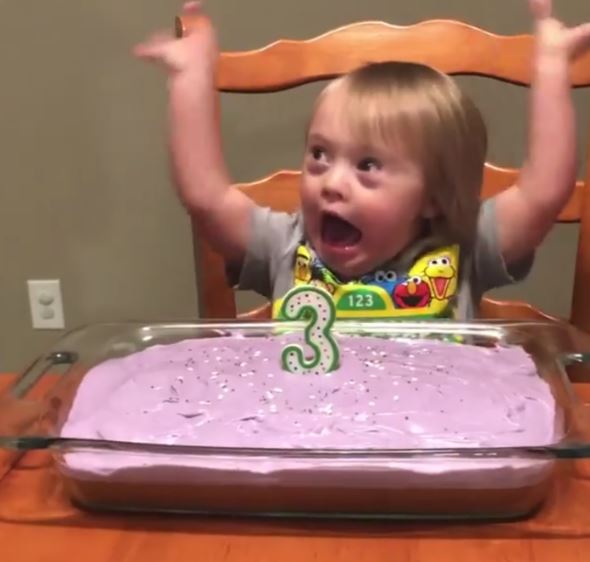 Rhett Flener from Bowling Green, Kentucky, had captured everyone’s heart over the Internet during his 3rd birthday celebration. The little boy has captured hearts with his unencumbered joy and adorable laugh. His live birthday celebration was witnessed and enjoyed by thousands of people around the globe. Lynn, his mother, cherishes every moment she spends with her son suffering from Down Syndrome. 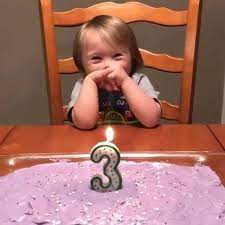 He is second out of three siblings and is immensely loved and cared for by everyone in his family. Even during the lockdown, his mother desired to make his birthday a special day for him. His brother proposed the idea of baking his favorite cake. She baked a cake at her home of his favorite purple color and vanilla flavor. Rhett could not believe the gathering and his favorite cake but laughed with chuckles to know the reason behind the celebration. 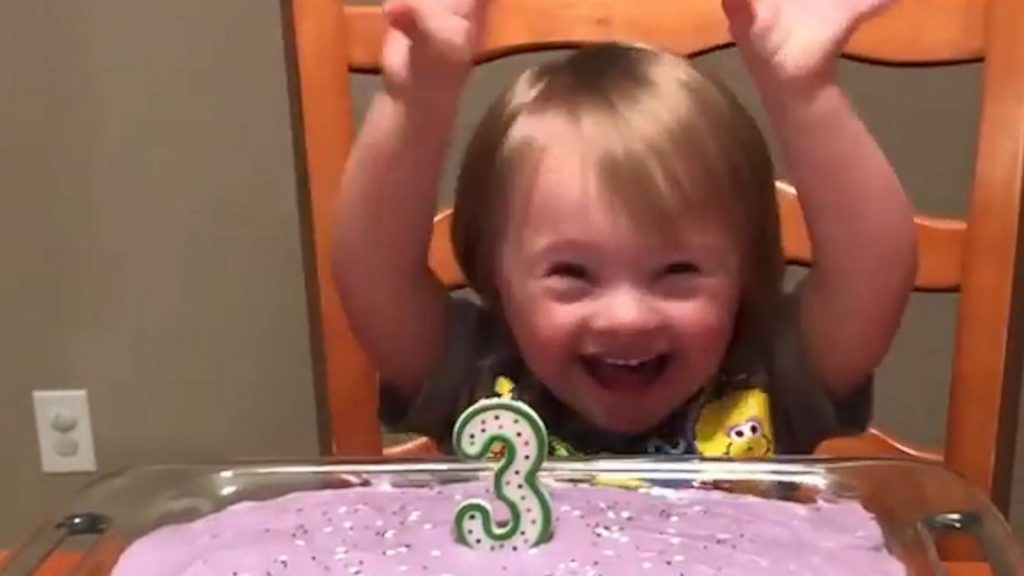 The candle on the cake fascinated the tot. The video of the celebration got uploaded on social media. Later, it got populated with several overwhelming wishes from viewers in Ireland, Paraguay, and Mexico. The video spread smiles to millions of viewers. Many viewers commented about their emotions after watching the video.

Rhett rejoiced every minute as the party went on and on.Apart from family, Rhett is loved by outsiders also. The world is a changed place where the interaction with the disabled person proves the involvement of one and all. Everyone is unique. A deficiency is always blessed with the sixth sense in humans and needs appreciation.