by Just Brian 6 days ago6 days ago

Chadwick Boseman’s w!dow is speaking out for the first time since the actor’s loss. Simone Ledward Boseman delivered a moving tribute to the actor on Monday night at the 30th annual IFP Gotham Awards, saying the Black Panther star “made a practice of telling the truth.” 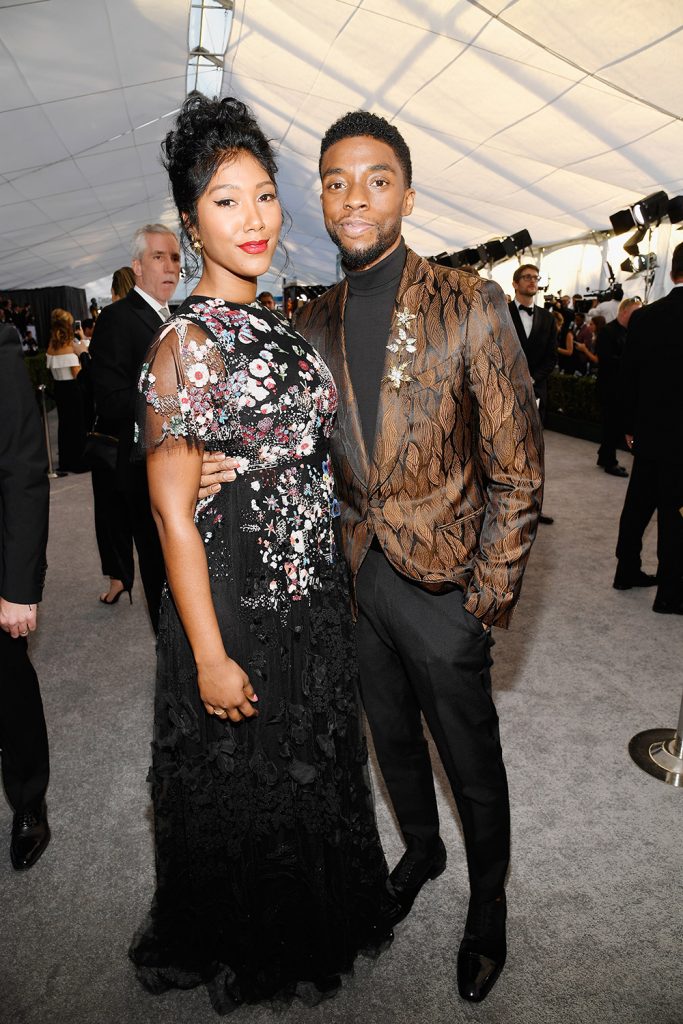 “He is the most honest person I’d ever met,” she said during an emotional speech honoring the actor, who received the Gotham Awards Tribute prize. “He actively searched for it, in himself, those around him, and the moment. The truth can be a very easy thing for the self to avo!d. But if one does not live in truth, then it’s impossible to live life.” 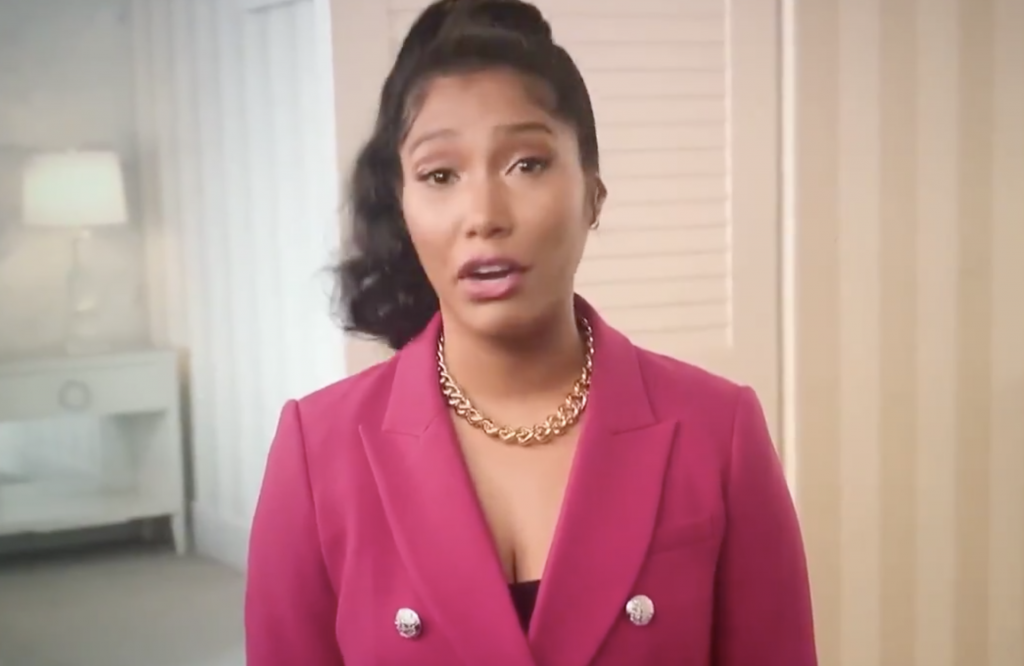 “So it became how he lived his life, day in and day out,” she said. “Imperfect but determined. He was blessed to live many lives within his concentrated one. He developed his understanding of what it meant to be the one, the none, and the all. ‘A vessel to be poured into and out of,’ he’d said.”

She continued, “He ha-rnessed the power of letting go, and letting God’s love shine through. He realized that when one is able to recognize that when their strength does not come from themself, they rarely mess up. That’s what he was doing when he was acting. Modeling for us a path to true fulfillment.” 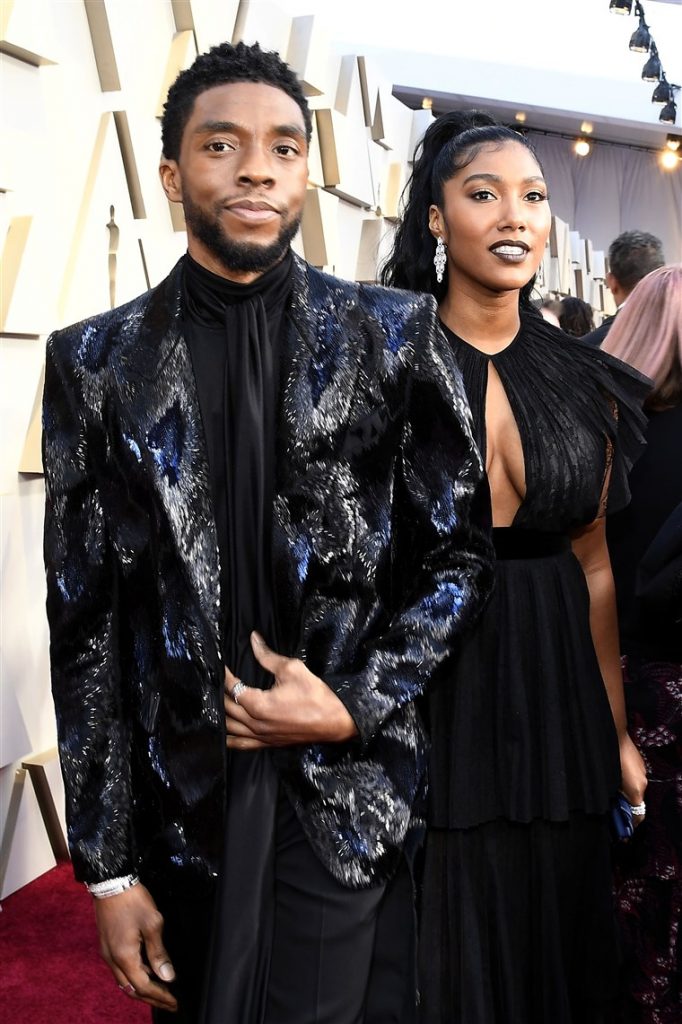 “May we not let his conv!ction be in va!n. May our spirits be f*rtile soil for God’s wisdom to fall upon. So thank you. Praise God,” Ledward Boseman added. She said it was an “honor to receive this award on behalf of my husband,” adding it was an “acknowledgment of not only his profo-und work but of his impa-ct on this industry and this world.”

Ledward Boseman cr!ed as she added, “Chad, thank you. I love you. I am so proud of you. Keep shining your light on us. Thank you.” Boseman posthumously appears in the Netflix film Ma Rainey’s Black Bottom, his final film, opposite Viola Davis. 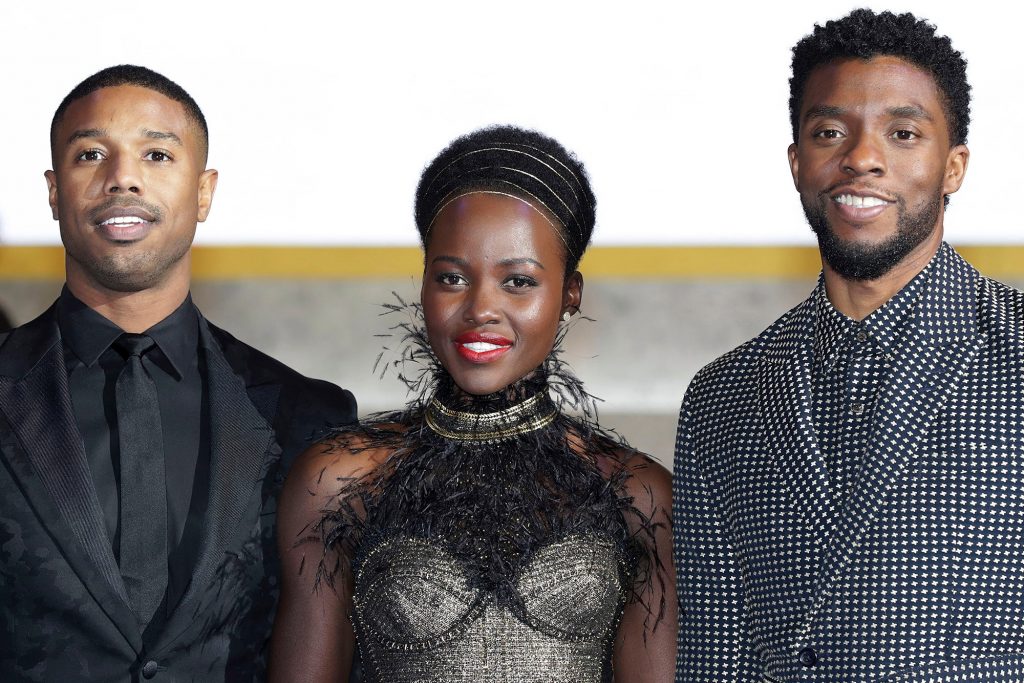 Ma Rainey’s Black Bottom is based on August Wilson’s 1982 play about the “Mother of Blues” Ma Rainey (Davis) and her experience with white management at the time. The movie takes place in 1927 Chicago and explores the rac!al te-nsion in the music world as white record executives profited off of Bla-ck artists. 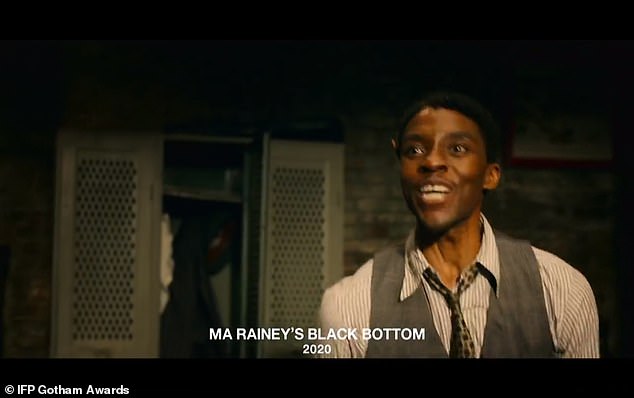 Boseman passed away in August at the age of 43 from a private four-year struggle with colon canc-er. In November, Netflix confirmed its plan to campaign the late star as the lead actor in the film. Netflix will also campaign him for supporting actor awards for his turn in Spike Lee’s Da 5 Blo-ods last summer. Should he be nominated for Best Actor at the 2021 Academy Awards, Boseman will be the first posthumous nominee in the category since Massimo Troisi for 1995’s Il Postino.

Chadwick Boseman’s widow cries as she accepts a Gotham award in his honor. “Chad, thank you,” says Simone Boseman. “Keep shining your light on us.” pic.twitter.com/jQidx0Yp6c

If he is nominated for Best Supporting Actor, he would become the third person in Oscar history to do so, following Ralph Richardson in 1984’s Greystoke: The Legend of Tarzan, Lord of the Ap-es and He-ath Le-dger in 2008’s The Dark Knight. Ma Rainey’s Black Bottom is now streaming on Netflix.

This Article First Published On PEOPLE