Bussa Krishna Raju, a 33-year-old Indian farmer from the southern Indian state of Telangana, a fan of US President Donald Trump, passed away from a card!ac arr-est on Sunday, October 11. 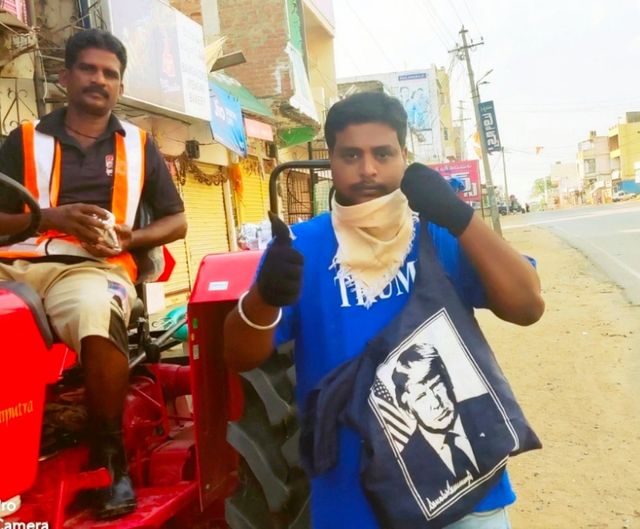 Krishna was fasting and praying for Trump’s recovery from Covid-19 when he passed away. He underwent a card!ac arre-st and was declared de-ad by doctors at a nearby hospital. 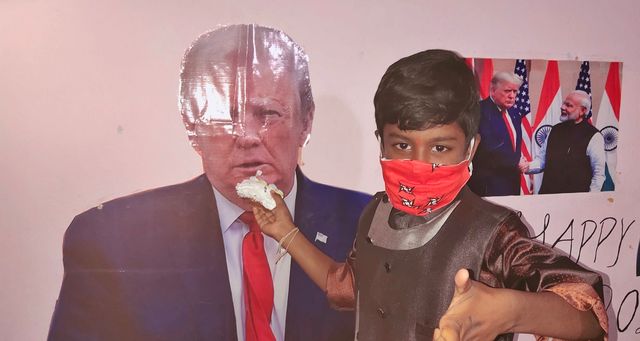 Last week, he uploaded an emotional video of him cr-ying and talking about his love and devotion for Trump on his Facebook page. 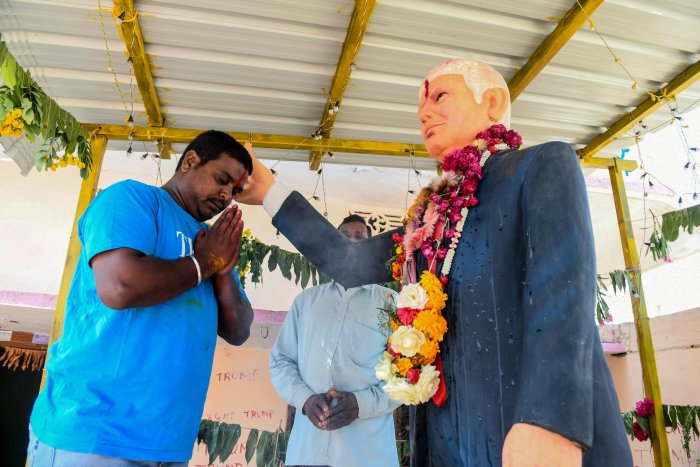 “When he heard of Trump contracting the v!rus, he went into depre-ssion and wasn’t even able to eat properly,” Krishna’s cousin B Vivek, 25, told VICE News over the phone. Vivek said while Krishna was a school dropout, he tr-acked global politics through local news apps and channels.“He did not have any prior medical compl!cations, but his health deteriorated when he heard about Trump being admitted to the hospital,” said Vivek. 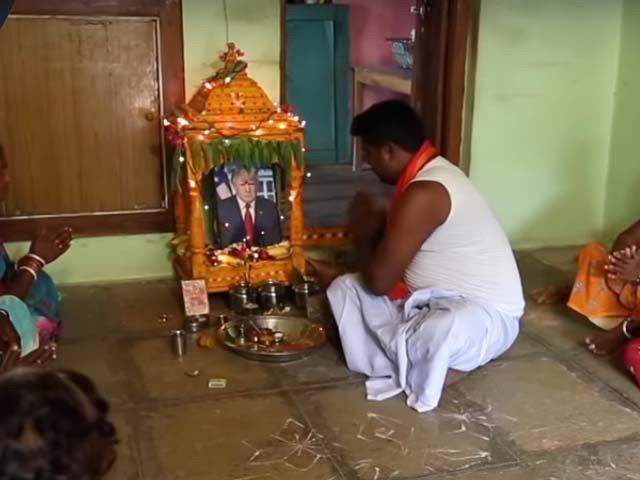 Those in Krishna’s inner circle could trace his obse-ssion with Trump to a ha-te cr!me in Kansas in February 2017.A US Navy veteran had sh-ot de-ad a Telangana-born software engineer. To show that Indians were still compassionate towards Americans, Krishna put a photo of Trump in the prayer room in his house. 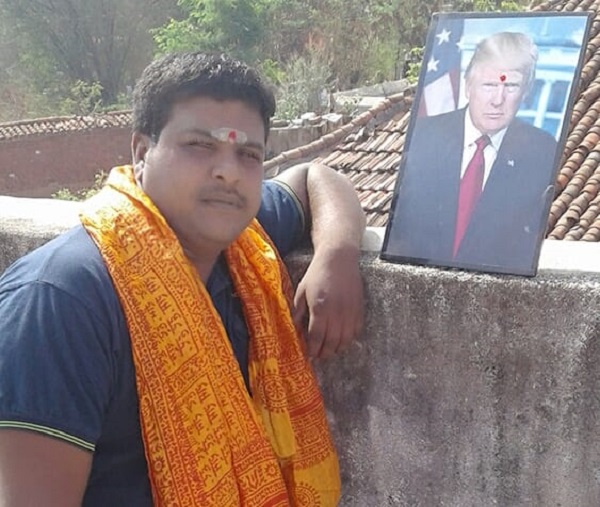 Last year, in honour of Trump’s 73rd birthday, he spent almost INR 200,000 (the US $2725) to erect a six-feet tall statue of the leader. He would routinely pour milk on the statue–a gesture many Hindus associates with God. For Krishna, worshipping Trump could help improve India’s relations with the US, and also help the Indian cricket team win matches aga!nst Pakistan. 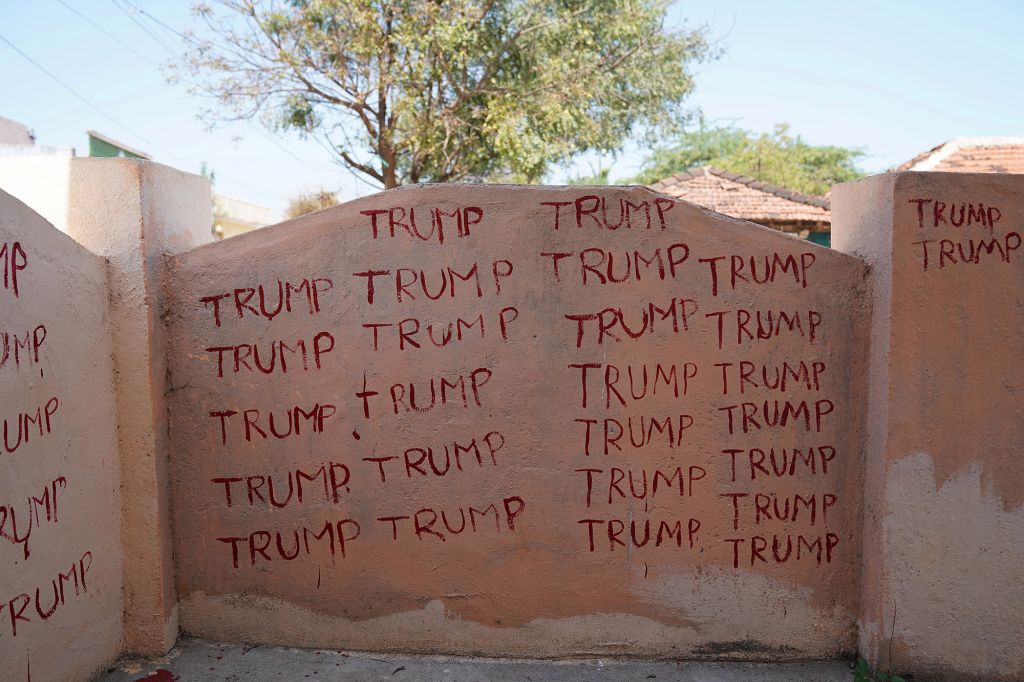 “On the day of India vs Pakistan cricket match, I saw him in my dream and thankfully India won the match. Since then, I have even kept Trump’s picture as a wallpaper in my mobile,” he told the news agency, ANI, last year.Krishna’s family members told VICE News that he took the dream as a sign that he was destined to live and d!e worshipping Donald Trump.“Krishna was in awe of the US President. He would regularly wear a Trump t-shirt and conduct charity drives for the less fortunate using Trump’s name,” multiple family members told VICE News.

He earned the name “Trump Krishna” in his village and his residence came to be known as Trump House. Krishna was keen to see Trump getting re-elected in the US elections due in November. Krishna’s wife passed away while delivering his son, who now lives with his maternal grandparents. In February this year, when Donald Trump visited India, Krishna was ecstatic and de-sperately wanted to meet his idol. “He travelled 88 kilometres (54 miles) from his village to Hyderabad, the state capital, hoping to get an appointment with Trump,” said Vivek. Krishna’s family, friends and village residents are most upset by the fact that he did not get the chance to meet his idol.

This Article First Published On VICE